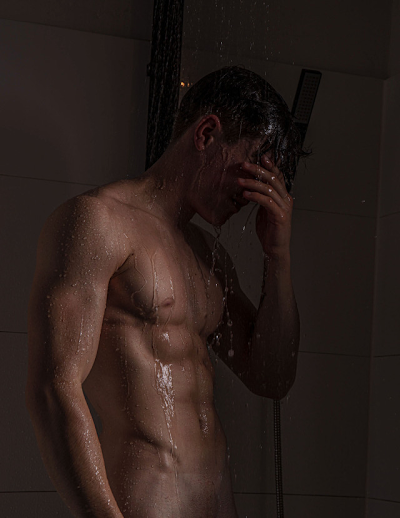 Turning and turning in the widening gyre

The falcon cannot hear the falconer;

Mere anarchy is loosed upon the world,

The blood-dimmed tide is loosed, and everywhere

The ceremony of innocence is drowned;

The best lack all conviction, while the worst

Are full of passionate intensity.

Surely some revelation is at hand;

Surely the Second Coming is at hand.

The Second Coming! Hardly are those words out

When a vast image out of Spiritus Mundi

Troubles my sight: somewhere in sands of the desert

A shape with lion body and the head of a man,

A gaze blank and pitiless as the sun,

Is moving its slow thighs, while all about it

The darkness drops again; but now I know

That twenty centuries of stony sleep

Were vexed to nightmare by a rocking cradle,

And what rough beast, its hour come round at last,

Slouches towards Bethlehem to be born? 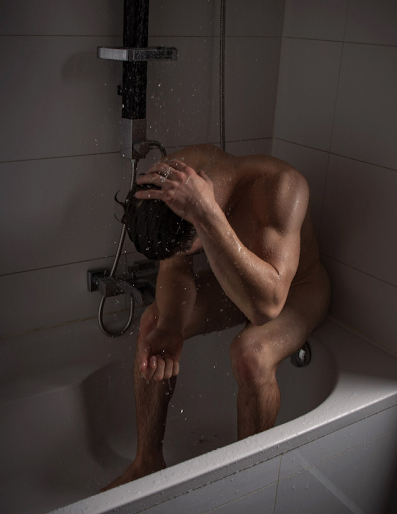 "The Second Coming" is a poem written by Irish poet W. B. Yeats in 1919, first printed in The Dial in November 1920, and afterwards included in his 1921 collection of verses Michael Robartes and the Dancer. The poem uses Christian imagery regarding the Apocalypse and Second Coming to allegorically describe the atmosphere of post-war Europe. It is considered a major work of modernist poetry and has been reprinted in several collections, including The Norton Anthology of Modern Poetry.

The poem was written in 1919 in the aftermath of the First World War and the beginning of the Irish War of Independence that followed the Easter Rising, at a time before the British Government decided to send into Ireland the Black and Tans (constables recruited into the Royal Irish Constabulary as reinforcements during the Irish War of Independence to Ireland). The poem is also connected to the 1918–1919 flu pandemic. In the weeks preceding Yeats's writing of the poem, his pregnant wife Georgie Hyde-Lees caught the virus and was very close to death. The highest death rates of the pandemic were among pregnant women—in some areas, they had up to a 70 percent death rate. While his wife was convalescing, he wrote "The Second Coming."

“The Second Coming” has become perhaps the most plundered poem in the English language. At 164 words, it is short and memorable enough to be famous as a whole, but it has also been disassembled into its various phrases by books, albums, movies, TV shows, comic books, computer games, political speeches, and newspaper editorials. If you don’t know the poem, you will certainly recognize some of the phrases contained within. While many of Yeats’s poems have contributed unforgettable lines to cultural imagination (“no country for old men”; “the foul rag and bone shop of the heart”), “The Second Coming” consists of almost nothing but such lines. Someone reading it for the first time in 2020 might resemble the apocryphal theatergoer who complained that Hamlet was nothing but a bunch of quotations strung together. Whether or not it is Yeats’s greatest poem, it is by far his most useful. As Auden wrote in “In Memory of WB Yeats” (1939), “The words of a dead man / Are modified in the guts of the living.”

A 2016 analysis by research company Factiva showed that lines from the poem were quoted more often in the first seven months of 2016 than in any of the preceding 30 years. In the context of increased terrorist violence (particularly in France), political turmoil in the Western world after the Brexit referendum in the United Kingdom, and the election of Donald Trump as the US President shortly thereafter, commentators repeatedly invoked its lines: "Things fall apart; the centre cannot hold." The post-2016 turn to Yeats is no surprise, because the image of the centre not holding has long made the poem a touchstone for frightened moderates. Shortly before running for president in 1968, Robert F Kennedy warned: “Indeed, we seem to fulfil the vision of Yeats.”

As the world is wrenched out of joint by the coronavirus pandemic, many people are turning to poetry for wisdom and consolation, but “The Second Coming” fulfils a different role, as it has done in crisis after crisis, from the Vietnam war to 9/11 to the election of Donald Trump: an opportunity to confront chaos and dread, rather than to escape it. Fintan O’Toole has proposed the “Yeats Test”: “The more quotable Yeats seems to commentators and politicians, the worse things are.”

It would be unwise to claim that “The Second Coming” is more relevant than ever because that has been said so many times before. If it feels especially compelling now, perhaps it is because we have become painfully accustomed to the idea that progress is fragile, and it is all too easy to fall back. In an age of shocking reversals, Yeats’s theory of historical cycles – “day & night, night & day for ever,” as he once put it—rings true. The only consolation the poem offers is the knowledge that, for one reason or another, every generation has felt the same apocalyptic shudder that Yeats did 100 years ago. That’s why it is a poem for 1919 and 1939 and 1968 and 1979 and 2001 and 2016 and today and tomorrow. Things fall apart, over and over again, yet the beast never quite reaches Bethlehem.