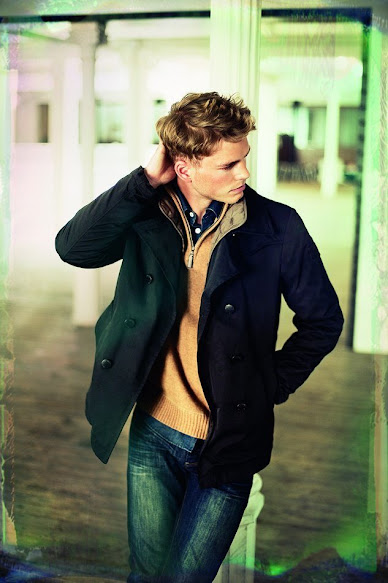 In your relationships with one another, have the same mindset as Christ Jesus:

Who, being in very nature God, did not consider equality with God something to be used to his own advantage; rather, he made himself nothing by taking the very nature of a servant, being made in human likeness. And being found in appearance as a man, he humbled himself by becoming obedient to death—even death on a cross! Therefore God exalted him to the highest place and gave him the name that is above every name, that at the name of Jesus every knee should bow, in heaven and on earth and under the earth, and every tongue acknowledge that Jesus Christ is Lord, to the glory of God the Father.

We are told to emulate Jesus in all that we do. A week from Tuesday, on November 3, 2020, those of us in the United States have a choice to make between a moral person and an immoral person to lead our country. There is only one choice that any of us can make and honestly believe in our hearts that we are making the right choice. We must vote for Joe Biden. When Joe Biden seeks to inspire or comfort, he turns to his faith. His speeches are woven with references to God, biblical language, or the pope. When Donald Trump seeks to inspire or comfort, he turns to derogatory language. He lashes out against those who oppose him, whether they are a Democrat or a Republican he believes is disloyal to him. Often, he turns to those who have evil in their hearts (racists, homophobes, conspiracy theorists, etc.). Do you want someone who shows love and compassion or someone who shows hate and contempt? The choice couldn’t be more straightforward.

This is not going to be a long post from me today. I want to post a video by Rev. Brandan Robertson, a noted author, activist, theologian, and pastor, working at the intersections of spirituality and social renewal. He currently serves as the Lead Pastor of Missiongathering Christian Church in San Diego, CA. Robertson received his B.A. in Pastoral Ministry and Theology from Moody Bible Institute, his Masters of Theological Studies from Iliff School of Theology, and is completing his second Masters in Political Science at Eastern Illinois University. He currently resides in San Diego, CA. The Human Rights Campaign named him one of the top faith-leaders leading the fight for human rights. Robertson has worked with political and social leaders worldwide to end conversion therapy and promote LGBTQ+ rights. Robertson currently serves as the co-chair of San Diego Pride’s DevOUT Interfaith Coalition, has served as the national spokesperson of Evangelicals For Marriage Equality, and developed the Evangelical Outreach Program for Faith In Public Life and the Bridging the Divides Program for Interfaith Alliance of Colorado. Here he is discussing why Joe Biden is the only Christian choice for president.

When you go vote, don’t think that just voting for Joe Biden will be enough. You have to vote blue down the ticket. The Republican Party turned away from morality to support Donald Trump. They made a Faustian deal, and now, they need to pay for it. They have abandoned whatever spiritual values or moral principles they may have ever had to obtain knowledge, wealth, and power. They do not deserve our votes. It is time for a blue wave in this year’s election. Too much is at stake, especially with the impending 6-3 conservative majority on the Supreme Court.