Because we love each other 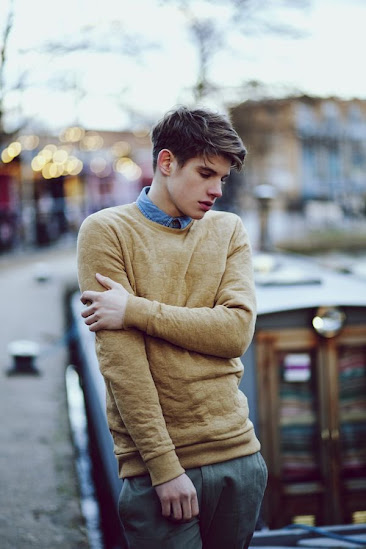 Because we love each other

The weather is rude today, too full of good

color and cheer, and makes me want to be out

of here, out of the interior time pandemic time

trauma has made me. I would sing as the canary

passes gently thru the break of my vision; I would

listen as the cat’s ear stings patiently at its Lord;

I would gorge deeply on my own fruit’s womb;

I would entomb blind joy in its spell: et benedictus

fructus ventris tui, Iesus. Iesus is us, and he isn’t,

disease is us, and they are—though most I enjoy

these hiccups come also witty with the breast, with

the breath, in the idea disease, ease, and that we

might just be metal too close together that will infect

reglistening, which is love, becaused.

“Still early in the pandemic, around May 2020, I had a phone conversation with my friend, Sanchita Balachandran, associate director at John Hopkins Archaeological Museum, who taught me about ‘bronze disease,’ a term borne out of a belief earlier conservators had that certain corrosion products in bronze were the result of ‘a communicable biological contagion spread from object to object’ kept ‘too close together.’ It’s an idea, now disproved, that still struck me, knowing that for the conservator corrosion is enemy, but what if the corrosion was love?” —Rickey Laurentiis

Rickey Laurentiis (b. 1989, February 7) was raised in New Orleans, Louisiana, to love the dark. Their writing has been supported by several foundations and fellowships. In 2016, they traveled to Palestine as an invited reader for the Palestine Festival of Literature. Laurentiis received an MFA in Writing from Washington University in St Louis, where they were a Chancellor's Graduate Fellow, and a Bachelor’s in Liberal Arts from Sarah Lawrence College, where they read literature and queer theory.

They are the trans author of Boy with Thorn, winner of the Cave Canem Poetry Prize and the Levis Reading Prize, and a finalist for the Kate Tufts Discovery Award, the Thom Gunn Award for Gay Poetry and a Lambda Literary Award. Boy with Thorn was also named one of the top ten debuts of 2015 by Poets & Writers Magazine and a top 16 best poetry book by Buzzfeed, among other distinctions.