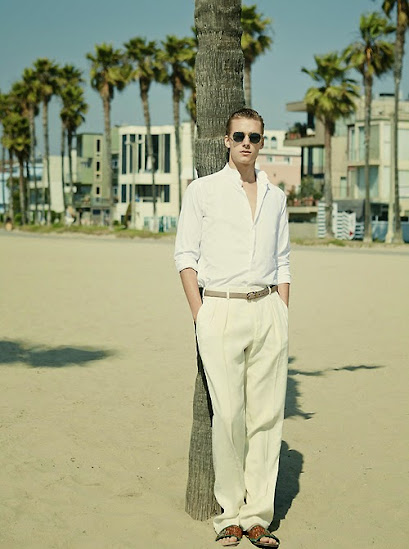 The next day a great multitude that had come to the feast, when they heard that Jesus was coming to Jerusalem, took branches of palm trees and went out to meet Him, and cried out: “Hosanna! ‘Blessed is He who comes in the name of the Lord!’ The King of Israel!”

Today is Palm Sunday, the Christian holiday that occurs on the Sunday before Easter. The holiday commemorates Jesus' triumphal entry into Jerusalem, mentioned in each of the four Gospels. Jesus entered the city knowing He would be tried and crucified and welcomed His fate to rise from the grave and save us from our sins. Palm Sunday marks the beginning of Holy Week, which is a remembrance of Jesus' last days before being crucified and rising from the dead on the third day.

Jesus’ entered Jerusalem riding on a donkey to the celebration and praise of the gathered crowd. Jesus’ triumphal entry fulfilled the Old Testament prophecies of Jesus as King and Messiah. Isaiah 62:11 calls for “Daughter of Zion” to watch for the Messiah, and Zechariah 9:9 depicts the King as “Lowly and riding on a donkey, A colt, the foal of a donkey.”

While most royal processions feature incredible extravagance, Jesus humbly entered the town on a simple donkey. While kings rode horses during times of war, rulers rode donkeys during times of peace as a sign of humility toward the people (1 Kings 1:38-40). Here, Jesus exemplified the peaceful return of a king to Jerusalem. By riding on a donkey, He showed that He came to bring grace and not judgment. Also, it is significant that Jesus rode a colt, which is a young and untrained donkey. Typically, it would be challenging for someone to ride an unbroken animal through a crowded and jubilant scene with an unfamiliar rider on its back, but Jesus was able to ride the colt easily.

Jesus’ entry into Jerusalem was meant to resemble a peaceful royal procession (2 Kings 9:13), yet up until this point, Jesus had consistently avoided anything resembling royal displays (Matthew 8:4, Matthew 9:30, Matthew 12:16). However, He was now ready to present Himself publicly as the Messiah and King. This was Jesus’ last trip to Jerusalem, and He chose to enter in such a way as to leave no doubt that He was the promised Messiah who had come to save the nation. No one in the city could miss the procession or the prophecy-fulfilling reference Jesus’ entry conveyed.

On Palm Sunday, parishioners are given palm fronds to represent the fronds that worshippers waved as Christ returned to Jerusalem for the final time before His death. Churches usually keep the palm fronds throughout the following year, burning them the day before Ash Wednesday. So, Palm Sunday does more than celebrate Jesus’ triumphal entry into Jerusalem and the beginning of Holy Week. It has a further significance that happens nearly a year later on Ash Wednesday, which marks the start of Lent, the solemn 40-day period of repentance and fasting that precedes Easter. The ashes used to make crosses on believers' foreheads for Ash Wednesday come from burning the palms from the preceding year’s Palm Sunday.

Palm Sunday began in the Jerusalem Church during the late third century. Observances consisted of hymns, prayers, and Bible readings as people traveled through the many holy places within the city. At the final place, the site of Jesus’ ascent into heaven, the ministry would recite the biblical passage of Jesus’ victorious entrance into Jerusalem. Then as dusk neared, the people would return to the city, declaring: “Blessed is He that comes in the name of the Lord” (Matthew 21:9). This tradition continued until the sixth and seventh centuries when the ceremonial blessing of the palms was included. By the eighth century, a morning procession substituted the evening one, and the Western Church was celebrating what we now know as “Palm Sunday.”