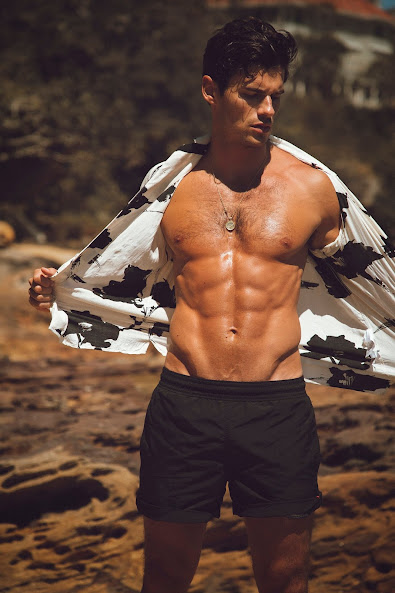 The wind was a care-free soul

That broke the chains of earth,

And strode for a moment across the land

With the wild halloo of his mirth.

He little cared that he ripped up trees,

That houses fell at his hand,

That his step broke calm on the breast of seas,

That his feet stirred clouds of sand.

But when he had had his little joke,

Had shouted and laughed and sung,

When the trees were scarred, their branches broke,

And their foliage aching hung,

He crept to his cave with a stealthy tread,

With rain-filled eyes and low-bowed head.

Gwendolyn Bennett, a teacher, artist, and writer, was born in Giddings, Texas in 1902. She never published her collected work, but her poems, short stories, and nonfiction columns appeared in many literary journals. Bennett was connected to the Harlem Renaissance and a dedicated supporter of African American writers and artists through support groups, community centers, and schools. She died in Reading, Pennsylvania in 1981.

Hi, Joe. Never encountered her poems, so thanks for giving us a sample. How are you? How's life? Roderick

Roderick, mostly I am doing well. I am still having headaches off and on, but as I write this, I am headache free. I am adjusting to the new medicine, and I am not as groggy in the morning as I was the first few days of taking it. Overall, things are good.

Great to know about the improvement - what a blessing! Roderick