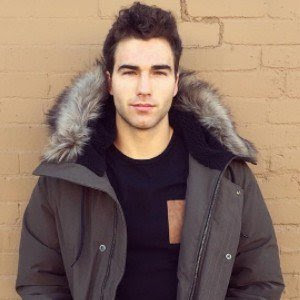 Last week, we had some “warm” days here in Vermont. The high temperatures were in the 40s and even got up to the 50s and 60s, a veritable heat wave for us in March. Back in Alabama, these temperatures would cause us to get out our sweaters and heavy coats. In Vermont, it means we put up sweaters and heavy coats. For some, it even means that they break out their t-shirts.  I have adapted well to the cold temperatures of Vermont, but not that much. I merely wore a long sleeve shirt. 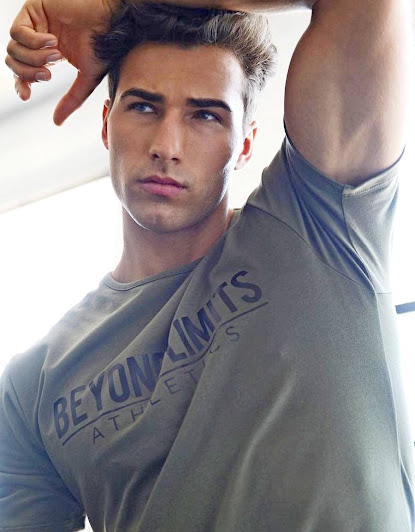 This time of year is known as “Spring of Deception,” see the picture below. The spring of deception rarely lasts long, and it looks like it lasted only a few days this year. Yesterday, it snowed off and on all day long. We will see if “Third Winter” will set in since it was 3° this morning, and the high today is expected to be 16°. It will warm up some after. We have a rollercoaster of temperatures for the next ten days. If the forecast holds, we may even get back into the 50s. 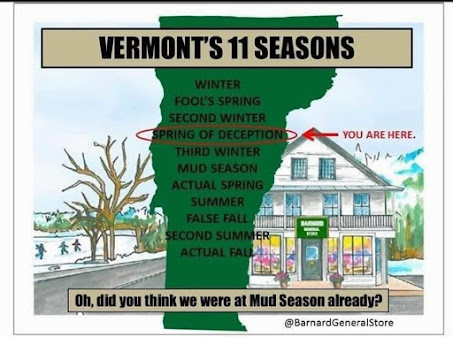 Vermont weather is very unpredictable. If the forecast continues as it looks right now, we are in for some sun, a rarity in Vermont. Before I know it, mud season will be here, although that is likely to happen next month. Being March also means that it is Maple Sugaring Season, which often corresponds with mud season.

Regardless of the “season,” it is in Vermont, it is still better than any season in Alabama. If Alabamians are lucky, they get a week of Autumn and a few weeks of Spring before the heat of summer sets in. Just as Vermont has Winter from basically October/November to April/May, Alabama has Summer from April/May to September/October. I went from long Summers to long Winters. I would much rather have the long Winters. I prefer the colder temperatures. I hate being hot and sweaty. The heat has always aggravated my migraines. I may not enjoy shoveling snow, clearing snow off my car, driving in snow, or the bitterly cold winds, but I don’t have to deal with long periods of heat and humidity, hurricanes, or tornadoes. So, I will take the long Winters.

Reminds me of the time I contemplated moving from St. Louis to Ft. Lauderdale with my then-husband. I asked his aunt how the winters are there. She was particularly distraught that "sometimes it gets all the way down to sixty degrees." I was proud of myself for not laughing out loud right then.

This weather isn't unusual in Vertmont as in Montreal and the rest of the province of Québec.

Spring, which isn't yet there, has such highs and lows in temperatures as it goes below the freezing point in the night and over in the day time.

This is the sign that the maple trees will give their water to do the maple sirup which is quite good.
Remember those «cool» times when in summer you will melt down in high heat... LOL!

For me, I'd rather take a nice snow storm than the hurricanes, tornados or floods that you have in the southern states.

Maybe if I lived in Alabama, I'd tire of the warmth, but as it is, the cold of winter in eastern Massachusetts (which is a little less cold than Vermont) is what I'd like to escape. As I may have mentioned, Hawaii, with its daily 80's, is my ideal. But there's more to life than weather, and I feel strongly connected to my home town in several ways. I've always considered myself a New Englander.

It's godd that you've been able to get away from an environment that had worse problems than just the weather.