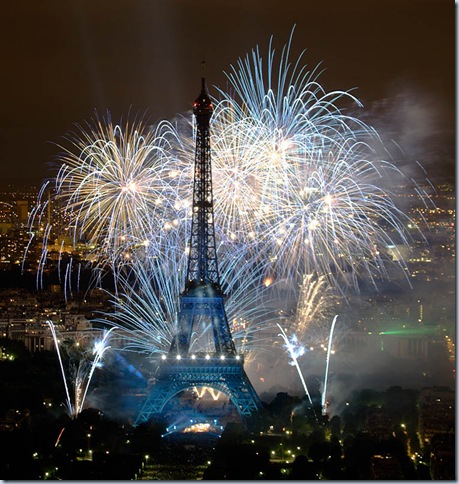 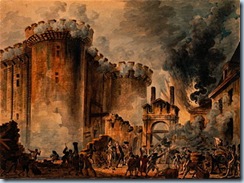 On this date in 1789, citizens of Paris rioted; they took over the Bastille prison, released the seven prisoners inside, and destroyed the fortress. Bastille Day (known in France as La Fête Nationale) has been celebrated on the event's anniversary ever since, with feasting, parades and fireworks. It was the second of two pivotal events that started the French Revolution. The first one had taken place three weeks earlier, on June 20, 1789, when all but one of the 577 members of France's Third Estate of the Estates-General — locked out of their meeting hall by Louis XVI's soldiers — convened on a nearby tennis court. There they signed a declaration renaming their body the National Assembly and vowing to continue to meet until a constitution was written. This declaration became known as the Tennis Court Oath. 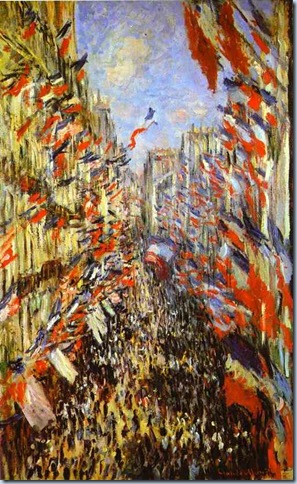 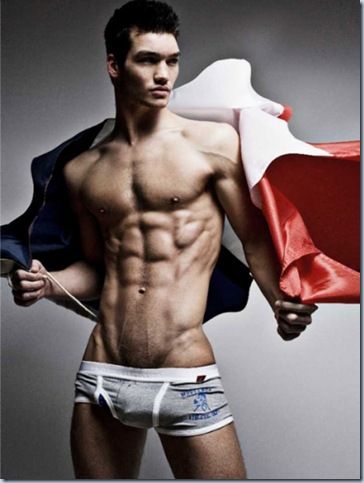 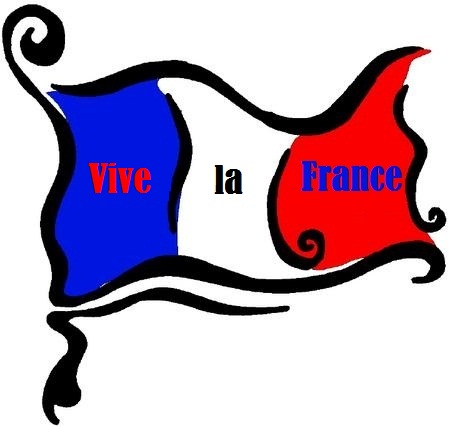 I'd prefer to celebrate with the 4th picture down...

Joe: Yum, I love french cooking and that french meat looks delicious, it would be body-licking good.

Becca, I had to take a class once on the French Revolution. I actually hated it then, but since I have found more fun ways to teach it, I actually enjoy it now. I'm glad you are learning something.