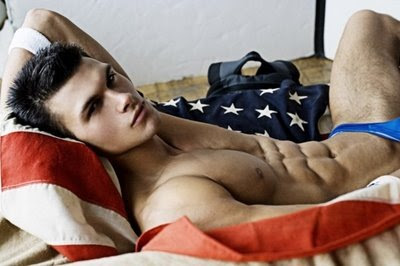 Today is the 4th of July, the day that the United States of America declared its independence from Great Britain.  Happy 235th birthday America!!!

The Declaration of Independence , was the statement agreed by the Continental Congress on 4 July 1776 proclaiming the freedom and independence of thirteen British colonies in North America and announcing the creation of the United States of America. The Declaration can be divided into four parts. It begins with a preamble revealing that the statement's primary purpose is to provide a justification for dissolving the ties binding the colonies to Britain. The second part claims that people are duty bound to throw off governments that fail to meet the requirements of that theory. Part three is a catalogue of grievances against George III prior to a concluding section asserting that the former colonies were now ‘free and independent states; that they are Absolved from all Allegiance to the British Crown, and that all political connection between them and the State of Great Britain, is and ought to be, totally dissolved’. 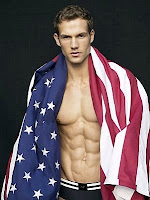 I have to point out a major problem with July 4th being Independence Day in America: For Americans, the Declaration of Independence, authored primarily by Thomas Jefferson, is second only to the US Constitution as a hallowed document symbolizing the founding of the nation. However, Congress actually announced the independence of the colonies on 2 July, two days before the Declaration of Independence was agreed. Furthermore many of the grievances listed in the Declaration are of dubious validity, but even if they are accepted they do not support the sweeping allegations of absolute despotism and tyranny ‘with circumstances of cruelty and perfidy, scarcely paralleled in the most barbarous ages’. George III and his ministers were insensitive, short-sighted, and incompetent, but hardly tyrants.
The most enduring and universally significant part of the Declaration of Independence is to be found in its second paragraph:

‘We hold these truths to be self-evident: that all men are created equal; that they are endowed, by their Creator, with certain unalienable rights; that among these are life, liberty and the pursuit of happiness. That to secure these rights, governments are instituted among men, deriving their just powers from the consent of the governed; that when any form of government becomes destructive of these ends, it is the right of the people to alter or abolish it, and to institute a new government…. The history of the present King of Great Britain is a history of repeated injuries and usurpations, all having in direct object the establishment of an absolute tyranny over these states.’

This famous passage encapsulates several of the canons of liberal democracy including the principle of equality, natural rights, government by consent and limited government. The influence of John Locke on Jefferson and his colleagues has been widely noted and it is evident that the Declaration states briefly many of the themes developed at greater length in Locke's Second Treatise of Government.

Hopefully as gay and bisexual men, we realize that on today of all days, we still have a long way to go in America before all men are treated equally in the United States of America.  Our rights as citizens are constantly infringed upon because we are gay.  One of the things our current president, Barack Obama, campaigned on and received many LGBT votes because of his stance on bringing equality to gay Americans.  Though he has made a few steps in that direction, but he has not gone nearly far enough.  He needs to continue the good fight.  He needs to be as decisive on these issues and put as much pressure on Congress to repeal these issues as he did for Health Care Reform.  Health Care Reform was not popular amongst many of Americans (and I think that it could have been done far better), but he pushed it through anyway.  MR. OBAMA DO THE SAME THING FOR LGBT RIGHTS.  You need to work harder now than ever with a Republican Congress in control. I for one will not take no for an answer. 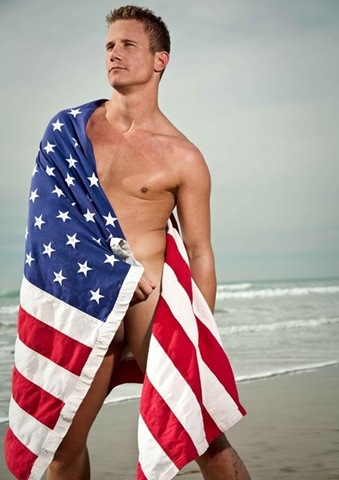 Great article! I hope you enjoyed your holiday weekend!

Happy Independence Day! You are most welcome to visit us in Great Britain and experience the rights that the LGBT community now enjoys here, where, in most fields, discrimination on the basis of both sexual orientation and gender identity is illegal. Still a long way to go, but at last there are now proposals to upgrade civil partnerships to full marriage.
See:
http://en.wikipedia.org/wiki/LGBT_rights_in_the_United_Kingdom
Good luck with your own campaigning.

Happy Holiday. You are right that many Americans who happen to be gay do not have equality with their hetro brothers and sisters. I doubt that this will change for some time,but that change will not come unless people like yourself speak out and put pressure on politicians.

We in the UK have come along way, but as Biffo said above, we are still waiting for civil partnership to be marriage.

Thanks, GP, I hope that you enjoyed your weekend as well.

Biffo, I have been to Europe, but sadly have not been to GB yet. I really want to go. I don't think that there is anywhere in the world where we have full rights yet, but I am hoping that one day we will.

Graham, I do my best to teach tolerance and to work for GLBT equality in my own way. I write to my Congressional representatives, and I hope that one day they will do what is right and extend full rights to GLBT Americans and fight for GLBT rights around the world.

hape you have a happy fourth and great article very informative

Thanks, becca, and I hope you had a happy Fourth.