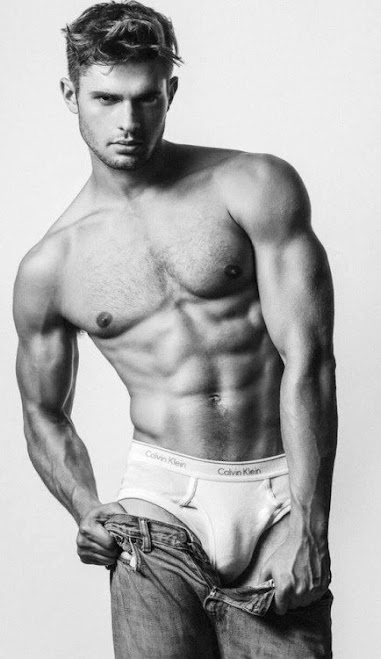 Dear Joe, How is your health in the interminable final days of the election? I hope that the stress of waiting for next week is not causing you physical problems. I am getting more than a little depressed. With much affection, Roderick

Roderick, my headaches have been ok, but my hip has continued to hurt quite a bit, especially if I have to stand or sit for very long.

I have been more than a little depressed this week too. The confirmation of Barrett to the Supreme Court made me feel more hopeless than I have felt in a long time. I'm so scared that Trump will use the courts to steal this election, especially when there are three justices (Roberts, Kavanaugh, and Barrett) who worked on Bush v. Gore, so we know they have no problem with stealing elections.

If Biden doesn't win by a landslide, I think we have a major fight on our hands, and the cards are stacked against us at that point. Whether it is in the House of Representatives in which Republicans hold the majority of state delegations (states only get one vote in the House if the decision is thrown to them) or if it goes to the Supreme Court, I just feel we are doomed. Trump and the Republicans have packed the Court in their favor. They are already making rulings limiting voting, and I have no doubt there will be a marathon of decisions between now and election day that favor voter suppression.

It's a very scary time. Even with Biden ahead, I think we are all scared considering how the polls went in 2016. Hillary looked like a sure win, and it just collapsed on election night. I hope that having Biden as our candidate makes the difference. I always felt the Clintons were just a little too shady for politics, but even they look like saints compared to Trump. Biden clearly had the moral high ground in this election, but will Republicans see that? I just don't have faith in people making the right decision. The country is just too polarized, and we are sitting on a powderkeg.

As you can tell, I am more than a bit worried as well as depressed.

You are not alone in your worries. My daughter has just texted me: "What would you do in my shoes if Trump somehow 'wins'?" I replied: "He won't." She responded: "They are trying to steal if they can." I came back: "The state by state polls are looking good."

I am sorry about your hip but glad that the headaches are not so bad. Roderick

Cheer up, Joe, look at:
https://www.cnn.com/election/2020/presidential-polls
As ever,
Roderick

Roderick, I just pray those polls are correct.