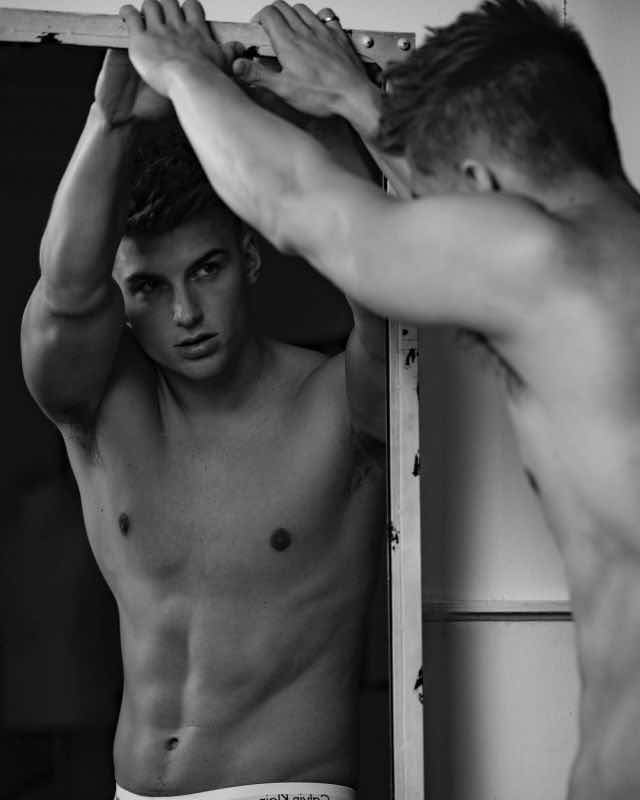 Let love be without hypocrisy. Abhor what is evil. Cling to what is good. Be kindly affectionate to one another with brotherly love, in honor giving preference to one another; not lagging in diligence, fervent in spirit, serving the Lord; rejoicing in hope, patient in tribulation, continuing steadfastly in prayer; distributing to the needs of the saints, given to hospitality.

Bless those who persecute you; bless and do not curse. Rejoice with those who rejoice, and weep with those who weep. Be of the same mind toward one another. Do not set your mind on high things, but associate with the humble. Do not be wise in your own opinion.

Repay no one evil for evil. Have regard for good things in the sight of all men. If it is possible, as much as depends on you, live peaceably with all men. Beloved, do not avenge yourselves, but rather give place to wrath; for it is written, “Vengeance is Mine, I will repay,” says the Lord. Therefore

“If your enemy is hungry, feed him;

If he is thirsty, give him a drink;

For in so doing you will heap coals of fire on his head.”

Do not be overcome by evil, but overcome evil with good.

This is the third part of my continuing series about the message contained within Romans 12:9–21, often labeled “Behave Like a Christian.” Last week, we looked at brotherly love and unconditional love. This week we will look at how we must love even in adversity and how we should remain humble and show humility.

Many of us have been ostracized or suffered discrimination because we are LGBTQ+, especially by people who claim to be Christian. For many of us, family members have been mean, cruel, nasty, or just plain unpleasant to us because of our sexuality. For those of us who are LGBTQ+ and Christian, other Christians and even some in our own community, especially non-religious LGBTQ+, have ridiculed us because we believe in God and/or believe that homosexuality is not a sin. With the increase in religious bullies in America, we are facing increased persecution and challenging times. Even as things seem to be slowly getting better as courts and laws affirm our equality, there comes a backlash caused by ignorance, fear, hatred, and greed by those who believe that they are losing something when we are recognized as equal. It is the same with all civil rights movements for equality. The only way to deal with this backlash is to counter it with an all-loving and accepting Christianity, living by Christ’s example, and responding to persecution in a way that pleases God.

Romans 12:14-16 (the underlined verses above) is not about us. If we believe in Jesus, these verses are for us, but they are not about us. They are about others and how we should think about and act toward those who persecute us. Romans 12:2 says, “And do not be conformed to this world, but be transformed by the renewing of your mind, that you may prove what is that good and acceptable and perfect will of God.” Paul begins the above passage by telling us, “Bless those who persecute you; bless and do not curse.” While some biblical scholars claim that “those who persecute you” refers to people who don’t believe in Jesus, in my mind, it also refers to those who believe but do not follow the teachings of Jesus because they use perversions of Christ’s teachings to persecute and oppress those who do not believe in their narrow and hate-filled interpretation of the Bible. These Christian bullies lack the ability to love unconditionally which is central to Paul’s teaching to the Romans about how to behave like a Christian.

How should we respond to people who use their hypocrisy and hate to persecute those who do not follow their narrow interpretations of the teachings of Jesus? For some, they leave religion behind, and for others, it is to respond with love and acceptance, which is what Paul is telling us to do when he says, “Bless and do not curse.” Back when I lived in Mississippi, the people of Westboro Baptist Church, with their hateful signs and harassing nature, came to my university’s campus to stage a protest. I always felt that instead of antagonizing them and ridiculing them for their beliefs (which is pure hate and has no resemblance to Christianity), I thought it would have been better to hold a public prayer for them and ask God to show them the error of their ways. With people like that, you cannot show them the same hate and anger, but you must show them compassion and the love of God.

Years ago, I was in Memphis on Beale Street with a friend of mine. A street preacher was harassing people and trying to “call them to God.” He began yelling at us and trying to get our attention as we passed. She asked if they had heard of the Church of Christ. (She was raised Southern Baptist, but she knew I was well versed in the Church of Christ.) He then began to tell us what was wrong with the beliefs of the Church of Christ. I disputed everything he said and eventually asked to see his Bible, and I proceeded to prove my points verse by verse. The man kept arguing. Finally, I told him, “What you need to do is go forth and repent for your sins and be baptized for the remission of your sins.” I wanted him to preach love instead of condemnation. This was not one of my humblest moments, and I admit that I had been drinking quite a bit when this happened. However, I still had a clear mind with just a bit more courage. We continued to our destination, the Hard Rock Café, had a drink there in honor of a friend and then left for the next bar. When we left the Hard Rock Café, there was no sign that the street preacher had ever been there. He had packed up and left. I know that I was more rigid in my faith and more zealous when this happened than I am now. Hubris led me to debate him in the middle of a busy street (it is a pedestrian area). It is not one of my finer moments, but I believe that if we remain calm and do not stoop to our persecutors' level, we can show God’s love and compassion more effectively, and I did remain calm that night. We must have a gracious disposition that will lead us to ask God to do good to those who refuse to do good toward us.

Paul continues in Romans 12:15 to tell us to “Rejoice with those who rejoice, and weep with those who weep.” How are we supposed to respond to others when they find themselves in either of these categories? We are called to go there with them. Romans 12:5 tell us, “So we, being many, are one body in Christ, and individually members of one another.” We should feel what others feel. For instance, consider our physical bodies. When our ears hear a beautiful and meaningful piece of music, our minds perceive its goodness, our hearts may fill up, our eyes may tear up, our throats may choke up, and often our legs stand up, and our hands come together in applause. One part of the physical body is affected by what is happening to the other parts. In much the same way, one member of the body of Christ cries with another member over a tragedy. And one member rejoices with another member, even when we don’t always feel like celebrating. We must show empathy for all around us.

Next, Paul calls us to move away from hierarchy to humility. Romans 12:16 says, “Be of the same mind toward one another. Do not set your mind on high things, but associate with the humble. Do not be wise in your own opinion.” How are believers called to think toward one another? We are called not to be “proud” or “set your mind on high things.” Many people are prone to think they are better than others, but Philippians 2:8 says, “And being found in appearance as a man, He humbled Himself and became obedient to the point of death, even the death of the cross.” Those who have accepted Jesus have nothing to prove. We have no ladder to climb. We can lay hierarchy and vanity aside. We are all equal in the eyes of God. Paul tells us to “not be wise in your own opinion.” Our beliefs are no better than anyone else, just as we are no better than anyone else. God is among all of us, but I believe He takes many forms. In all of them, He is love. Every religion believes in the ethic of reciprocity, which is commonly called the Golden Rule. Luke 6:31 tells us to, “And just as you want men to do to you, you also do to them likewise,” which is what Romans 12:14-16 says at its heart.
Posted by Joe at 6:00 AM