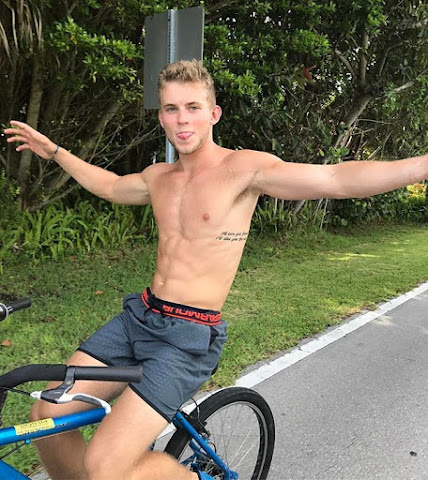 As I said on Monday, I hate the heat. Vermont can get hot and humid in the summer. Vermont has warm and humid summers with average high temperatures of 75°F to 82°F in the peak of July. In contrast, Alabama summers have average high temperatures above 90°F and are among the hottest in the United States. Mississippi was just as hot and humid. Vermont usually only has a few days each year when the heat and humidity can be oppressive. Most people here don’t have air conditioners. I tried to live without an air conditioner for the first few years I lived here, but I just couldn’t take it. During those years without an air conditioner, I’d go to the museum, which is air conditioned and climate controlled, on the most oppressive of days. However, for the most part, I like the weather in Vermont. Yes, the winters can be brutal. Vermont winters are extremely cold and snowy, with average low temperatures during January from 2°F to 12°F range across the different regions in the state.

However, once the temperature rises above 60 degrees, the shorts come out and the shirts are put away, at least for men anyway. Technically, Vermont has no public nudity laws. We have public indecency laws, but no prohibition on public nudity. What this means is that anyone can be naked in public as long as they leave their house naked. If they undress once they leave their house, then it is considered public indecency. Vermont is an interesting state at times. In the last few weeks, we have had a warming of temperatures, and today, we are actually expected to be in the low 80s. This means we are likely to see a lot of skin. With the students mostly gone at my university, we won’t see a lot of shirtless guys here, but you will in Burlington.

The other day, I was in Burlington doing some shopping up there, when I saw a guy outside the grocery store unchaining his bike. He must have taken his shirt off as soon as he walked out of the store. He was a cute young blond guy. I didn’t get a good look at him at first, but once he got on his bike you could tell just how fit he was: nice chest, flat stomach, and broad shoulders. I had noticed the nice butt on him earlier. While I don’t often see shirtless guys on bikes in Vermont, I do often see shirtless guys out running. It’s always a welcomed sight. However, I read an article in GQ Fitness recently where the author said, “I’ve come to believe that, in most cases, running shirtless does look ridiculous. It’s an exercise in vanity, a sin against the unwitting bystanders who emphatically don’t need to see that.” My thought was, “Speak for yourself.” As long as the guy is in moderately good shape and doesn’t have a body like mine, I have no problem seeing him shirtless. In fact, it’s a very welcomed sight. 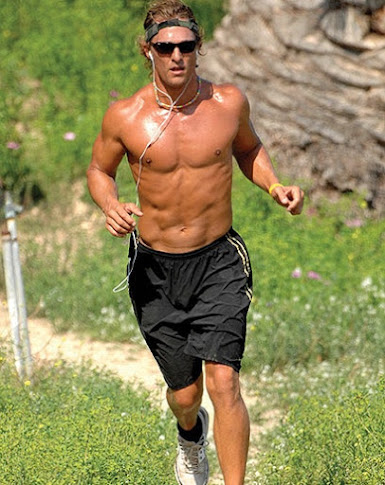 The article went on to give some guidelines for when to go shirtless and when not:

I wholeheartedly agree with the last statement. I’ve always found Matthew McConaughey to be very hot. While most people might name Magic Mike as a prime example, I have to say that McConaughey in A Time to Kill has been a particular fantasy of mine for the past twenty-five years.

There are a few drawbacks to the return of warmer weather. I will soon have to reinstall my air conditioner. That’s always a chore. It’s a window unit, so it’s quite heavy. Also, with the return of warmer days, we always have a large number of motorcyclists riding up and down the road. I have nothing against all motorcyclists, but I hate hearing the really loud engines that drown out the sound of my television even though I’m inside. I also have a problem with them blasting their radios. Not everyone wants to hear their (usually) crappy music. They make helmets with Bluetooth earphones, so it really bothers me that we either don’t have noise ordinances or no one enforces them.

Even with the drawbacks, I love this time of year in Vermont. There is something so incredibly sexy about seeing a hot guy shirtless, and I enjoy hearing the birds singing their songs and seeing the flowers and trees in bloom. Most people only consider the beauty of fall foliage in Vermont, but springtime, however short, can be just as beautiful. 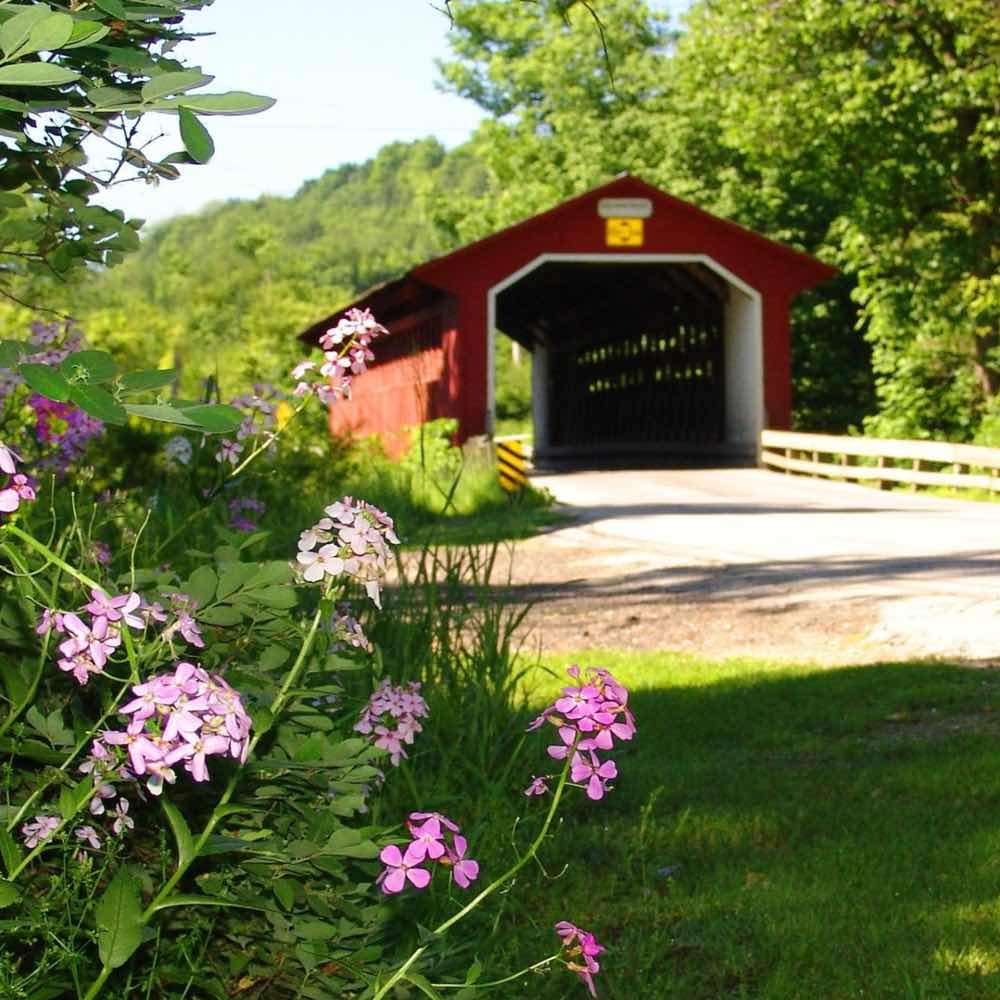 A great piece, thank you. I agree with the guidelines for when to go shirtless, but your last paragraph is the best. There is nothing better than a hot guy shirtless when the birds singing and the flowers and trees in bloom.

I also love that the sun is now setting so late.