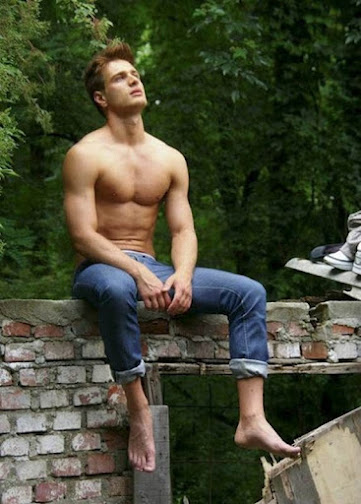 May
By Helen Hunt Jackson

O Month when they who love must love and wed!

Were one to go to worlds where May is naught,

And seek to tell the memories he had brought

From earth of thee, what were most fitly said?

I know not if the rosy showers shed

From apple-boughs, or if the soft green wrought

In fields, or if the robin's call be fraught

The most with thy delight.   Perhaps they read

Thee best who in the ancient time did say

Thou wert the sacred month unto the old:

No blossom blooms upon thy brightest day

So subtly sweet as memories which unfold

In aged hearts which in thy sunshine lie,

To sun themselves once more before they die.

Helen Hunt Jackson was born in Amherst, Massachusetts, in 1830. She was a classmate of Emily Dickinson, also from Amherst; the two corresponded for the rest of their lives, but few of their letters have survived. She published five collections of poetry during her lifetime and was posthumously inducted into the Colorado Women's Hall of Fame in 1985, one hundred years after her death.

Helen Hunt Jackson (pen name, H.H.; born Helen Maria Fiske; October 15, 1830 – August 12, 1885) was an American poet and writer who became an activist on behalf of improved treatment of Native Americans by the United States government. She described the adverse effects of government actions in her history A Century of Dishonor (1881). Her novel Ramona (1884) dramatized the federal government's mistreatment of Native Americans in Southern California after the Mexican–American War and attracted considerable attention to her cause. Commercially popular, it was estimated to have been reprinted 300 times and most readers liked its romantic and picturesque qualities rather than its political content. The novel was so popular that it attracted many tourists to Southern California who wanted to see places from the book.