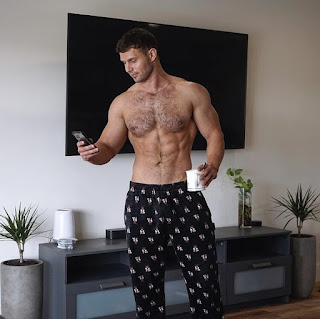 I got a new phone yesterday. Mine was an iPhone 8 and has been running slowly for the past couple of months. The battery has also not been lasting as long as it should have. It was time to get a new one. Verizon sent me an offer that was too good to turn down, and so I bought an iPhone 12 mini. I didn't want a phone larger than the one I already had, so I got the mini. I know there are other features on the iPhone 12 and iPhone 12 Max, but I really don't need those things. So, I bought it online and decided to pick it up from the Verizon Store in Burlington. After I got off work, I headed up to Burlington to get my phone and run a few errands.

Thomas' aremy favorites to. Whije there is some overall consistency, there is also a degree of difference from one to another which shows that they are not produced in cookie cutter fashion.

Have you tried scones...Love them...One thing Denver does not do well is a scone...Don't give me a biscuit shaped like a scone...I want a scone...There are differences between a scone and a biscuit...And don't give me something out of the freezer...I can tell by looking at them...They are too perfect...Happy Hunting...That can be fun...

PS-Thomas English Muffins will kill you...Read what is in them...Not good...They want stuff in them that will preserve shelf life...Forget that...Fresh bakery is the way to go...

I love scones and biscuits, if they are made correctly. As for Thomas’ English muffins, they are actually my least favorite. I find their books and crannies to cause there not to be much too them. Vermont Bread Company had just the right amount of density to remain light and airy giving them a great texture. They were also larger than Thomas’. I tried Stone & Skillet, but not only are they expensive, they are also very dense. I’ve become really picky about my English muffins, so the hunt continues.

Good choice on the iPhone 12 mini