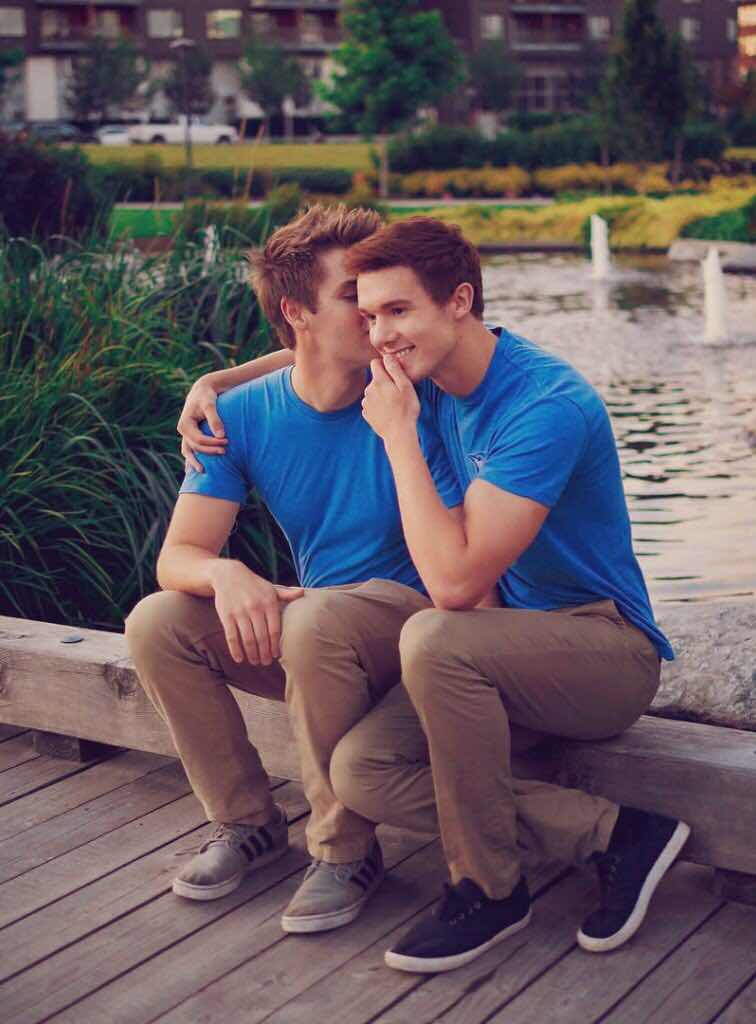 Let love be without hypocrisy. Abhor what is evil. Cling to what is good. Be kindly affectionate to one another with brotherly love, in honor giving preference to one another; not lagging in diligence, fervent in spirit, serving the Lord; rejoicing in hope, patient in tribulation, continuing steadfastly in prayer; distributing to the needs of the saints, given to hospitality.

Bless those who persecute you; bless and do not curse. Rejoice with those who rejoice, and weep with those who weep. Be of the same mind toward one another. Do not set your mind on high things, but associate with the humble. Do not be wise in your own opinion.

Repay no one evil for evil. Have regard for good things in the sight of all men. If it is possible, as much as depends on you, live peaceably with all men. Beloved, do not avenge yourselves, but rather give place to wrath; for it is written, “Vengeance is Mine, I will repay,” says the Lord. Therefore

“If your enemy is hungry, feed him;

If he is thirsty, give him a drink;

For in so doing you will heap coals of fire on his head.”

Do not be overcome by evil, but overcome evil with good.

I want to do a series of posts about the message in Romans 12:9–21, often labeled “Behave Like a Christian.” I want to explore what Paul says about living a Christian life. In Romans 12:9–21, Paul lists numerous brief, bullet-pointed commands, which, taken together, paint a picture of what a Christ-centered life should look like. Romans 12:9–21 is a beautiful passage that describes what it means to live our lives as Christians. Too many Christians throughout history have ignored these simple commands, and I want to examine these commands and look at what they mean.

Paul begins describing how the behave like a Christian by telling us how to love. Romans 12:9 (the underlined verse above) commands us to love without hypocrisy. In my opinion, hypocrisy is one of the worst sins humanity commits because it brings shame upon God and often leads to driving people away from religion. Religious leaders often commit this sin by condemning the actions of others while committing the same actions in private and sometimes in public.

In ancient Greek theatre (remember Paul was a Greek Jew), actors commonly played multiple roles. To portray different characters in a play required them to wear various masks. So, to “play the hypocrite” in Greek theatre meant to wear more than one mask. The word hypocrisy comes from the Greek ὑπόκρισις (hypokrisis), which means "jealous," "play-acting," "acting out," "coward" or "dissembling." The word hypocrite is from the Greek word ὑποκριτής (hypokritēs), the agentive noun associated with ὑποκρίνομαι (hypokrinomai κρίση, "judgment" »κριτική (kritikē), "critics") presumably because the performance of a dramatic text by an actor was to involve a degree of interpretation, or assessment. Over the centuries, the word hypocrite has become synonymous with being “two-faced.” With this in mind, Paul writes, “Let love be without hypocrisy.” In other words, “Love should not be two-faced.” The masks that many wear in public cover what is happening in private.

We know that many LGBTQ+ individuals have fled from organized religion. Many are leaving churches not because they reject Jesus or spirituality, but because of the hatred and hypocrisy Christianity and other religions have come to represent to them. The LGBTQ+ community has witnessed the hypocrisy in religious leaders and others who claim to be Christian. For the majority of people leaving organized religion, including members of the LGBTQ+ community, the religious lives of many Christians appear to be irrelevant and pointless as they pick and choose what they want to use for their oppressive purposes over the actual words that guide Christianity. Therefore, many people have chosen simply to walk away from the Church. This trend will continue until we begin to love without hypocrisy.

The masks people wear to church and use to oppress and damn others do not often match the masks they wear privately at home. They profess one thing, but then do another. Remember what Jesus told the Pharisees in John 8:7, “He who is without sin among you, let him throw a stone at her first.” We saw the hypocrisy of evangelical Christians very clearly during the last presidential administration. Religious leaders flocked to follow a man who represented everything they claimed to be against. Yet, with an ecstatic religious fervor, they held him up as a paragon of virtue and Christianity.

A key to living and loving without hypocrisy can be found in Paul’s admonition, “Abhor what is evil; cling to what is good.” Think about the last time conflict arose between you and another person. Was it not easier to cling to what that person did or said wrong than to dwell on what they did or said right? In conflict, it is in our nature to hold onto what is evil and abhor what is good. We tend to have a long memory reserved for those who have wronged us, and it often clouds our judgment about everything that person has done in the past and does in the future. To love without hypocrisy, we must do the exact opposite, “Abhor what is evil. Cling to what is good.” We cannot dwell on the evil but must try to find the good. We may want to push back on this principle, but let’s remember that even a broken clock is right twice a day. So, regardless of what the other person has said or done to you, there are sometimes still things they have done right. Focus on those things as you seek to bring resolution to those things that are wrong.

Spot on with your message Joe.

LOVE is the one and only message from Jesus' teachings.

Any other lessons are irrelevant if they don't follow this ultimate commandement.

When selfish and narrow minded people are meddling with this LOVE principe they do it to put forward their hate agenda.

Colored people and LGBTQ know it best as they are the main targets of this haters club for centuries.

I know those guys! Well I "internet know" them... Alex Bischoff, see him face, would make excellent Pic of the day, there with his shyer fiance Douglas. He's a reasonably well known pro photographer and vegan health enthusiast. He is Very Healthy. May be blonde now...
From Vancouver Canadia.
https://www.instagram.com/alexbischoff/ or https://www.instagram.com/artbyalexbischoff/