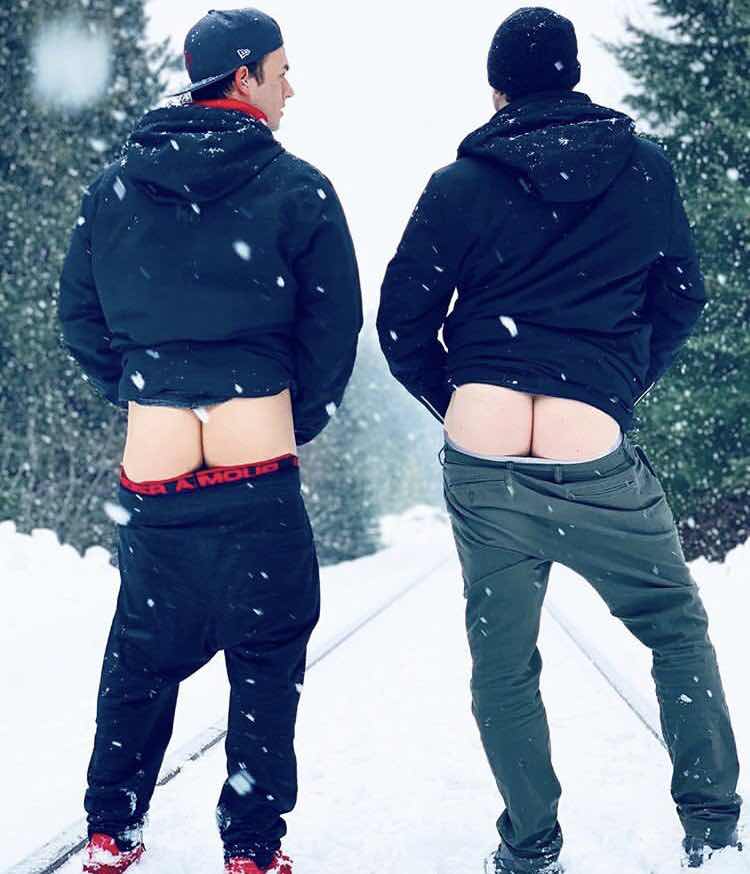 Last night, we had our first snow of the season. This makes only the second time since I moved to Vermont that our first snow has been after Halloween. I am not complaining. Honestly, I don’t know that I’m ready for snow just yet. Luckily, last night was only a light dusting. Other areas of Vermont, like Burlington, received a mix of precipitation yesterday morning and during the day, but we’d only had light rain intermittently yesterday. The mountains saw a fair amount of snow yesterday, but they had gotten a little bit of snow already.
❄️Winter is coming!❄️
🤬Dammit!🤬
Soon, we’ll be clearing inches of snow off our cars to go anywhere. I’ve been told that the stripes/coloring of the caterpillars are indicative of a mild winter this year, but I was also told that the caterpillars are sometimes wrong. I guess we’ll just have to wait and see. 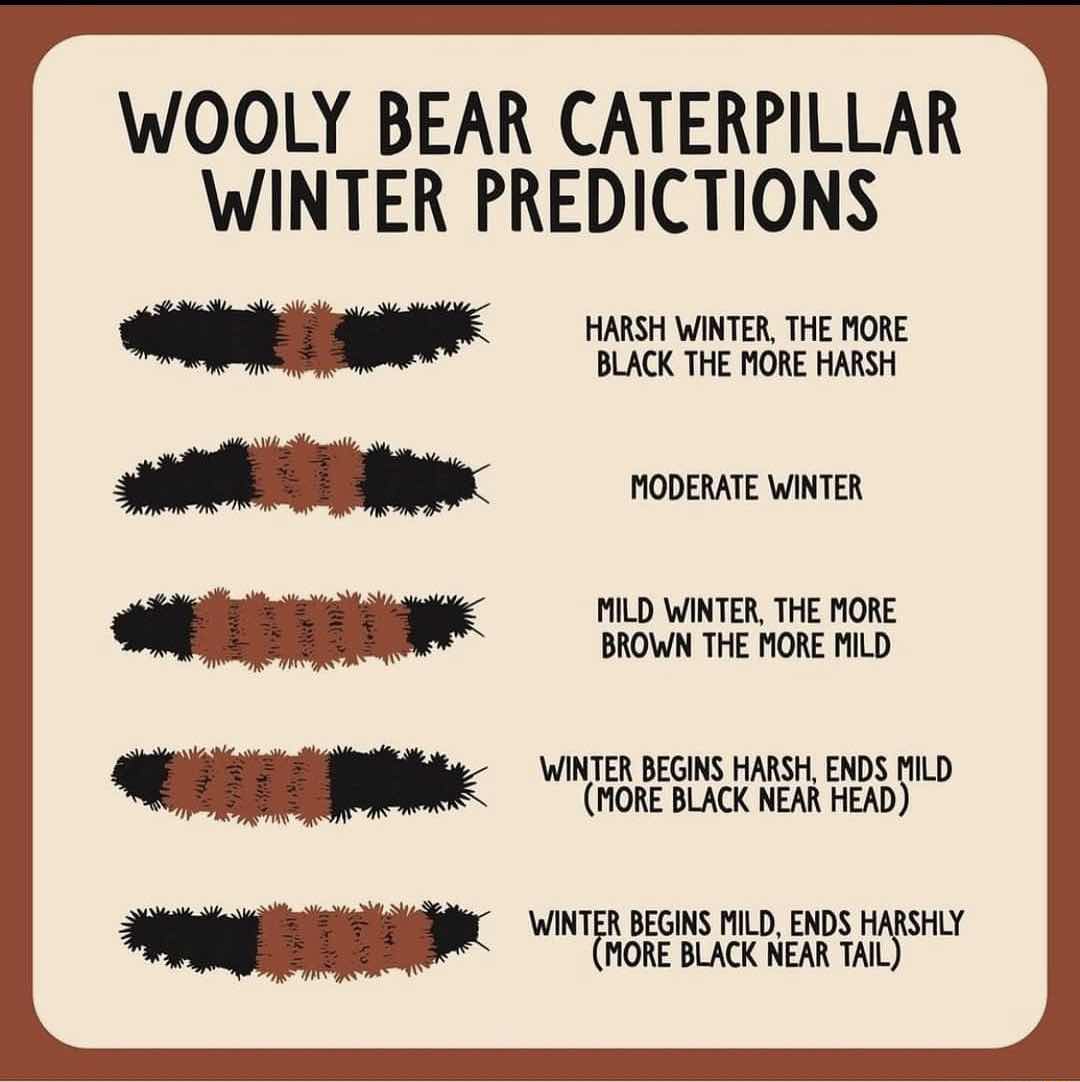 I have been told that our wooly bear caterpillars look like the one in the middle and are mostly brown. However, I’ve never seen a caterpillar in Vermont, so I have no idea what they look like this year.
Posted by Joe at 6:00 AM

In France, we predict the severity of winters depending on the thickness of the onion skins.
«Onion skins very thin
Mild winter coming in;
Onion skins thick and tough
Coming winter cold and rough. »