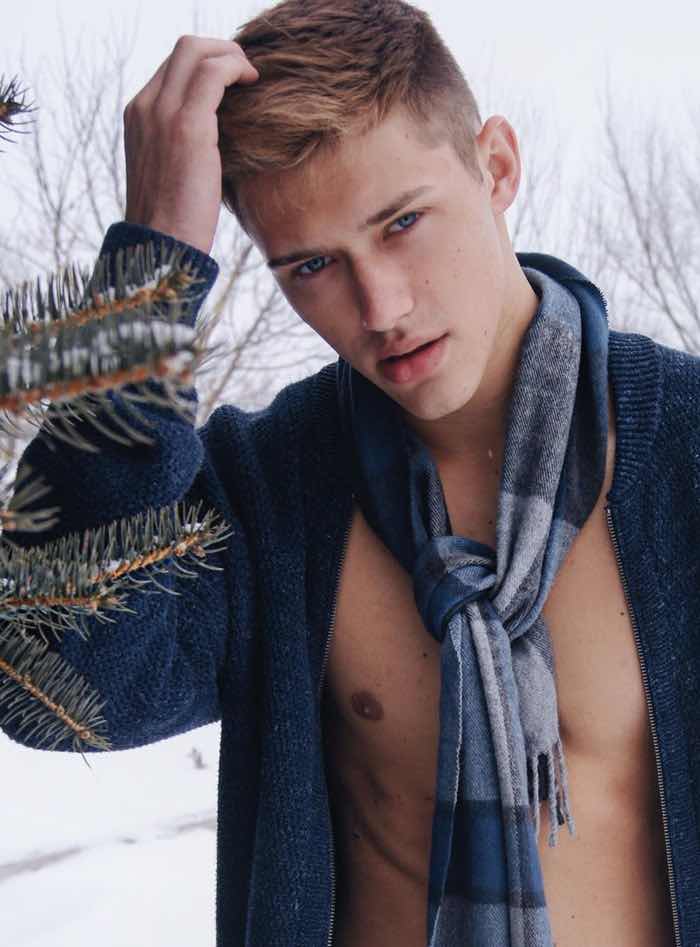 A week or so ago, it snowed for the first time this season, but it was barely a dusting of snow. The night before last we got about an inch of snow and it snowed all day yesterday, although none of it stuck and most of the overnight snow had melted by mid-morning. This seems like one of the latest first snow fall we’ve had since I moved to Vermont. Most years, we’ve gotten snow in mid- to late-October and if we didn’t get any snow before Halloween, it has snowed the first week of November. Whenever it snows, I always hear the above song in my head, especially now that I live in Vermont.
Snow
It won't be long before we'll all be there with snow
Snow
I want to wash my hands, my face and hair with snow
Snow
I long to clear a path and lift a spade of snow
Snow
Oh, to see a great big man entirely made of snow
Once the snow starts, it’s here until May. And so it begins…
The sci-fi geek in me had to include this small clip from the show Babylon 5 because I always hear in my head the phrase “And so it begins,” in Kosh’s voice.
Posted by Joe at 6:00 AM