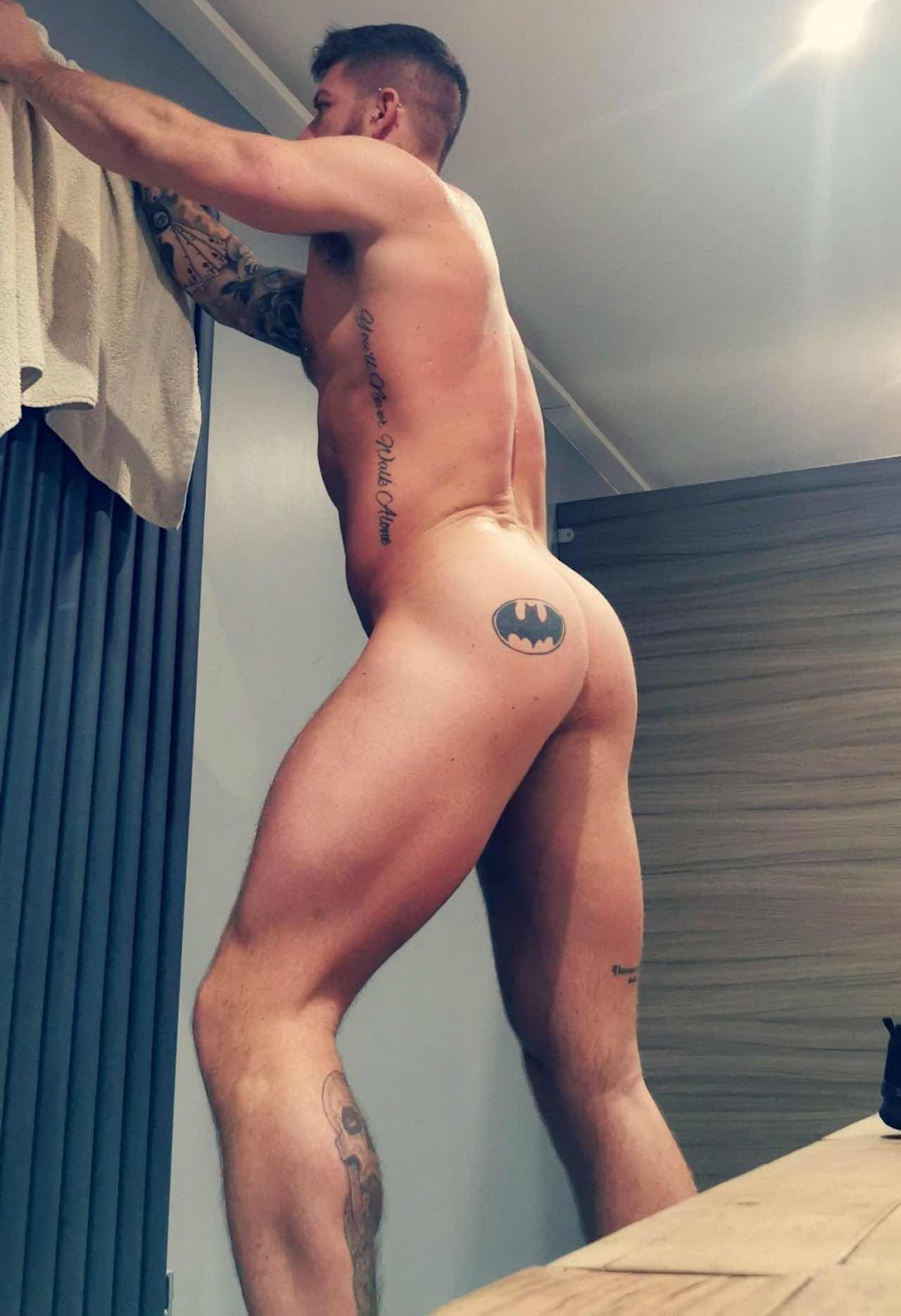 In honor of one of the nations biggest Batman aficionados announcing his retirement, I give you this picture of a Batman tattoo. The aficionado, Senator Patrick Leahy, has been in five Batman movies, helped write a Batman graphic novel, and voiced a character in the Batman animated series. Because he began his love of Batman at Montpelier, Vermont’s Kellogg-Hubbard Library where he first discovered Batman comic books at age 4, he has donated all of the money he’s made from his movie appearances to the library, which has financed the Patrick Leahy Wing that houses a new Children’s Library.
I am not exactly celebrating his retirement because it leaves his Senate seat up for grabs with the possibility of our popular Republican governor Phil Scott as a possible candidate, although Leahy on Monday seemed to already be endorsing Vermont Congressman Peter Welch for the job. However, that’s all I’m going to say, because this is a Pic of the Day, not a political post.
Posted by Joe at 6:00 PM

How fitting! This must be the most unusual tribute that Pat Leahy will receive.

BTW when he was district attorney (of Chittenden County IIRC) he ruled that simple nudity in public was not illegal. So you should copy this post to him.

I have always found the fact that public nudity is legal in Vermont fascinating, naturgesetz. Occasionally, you can be sitting having lunch on Church Street in Burlington and see someone stark naked walking down the street. The only caveat, you must leave the house naked. If you remove your clothing in public it is considered indecent exposure. You've got to love Vermont.