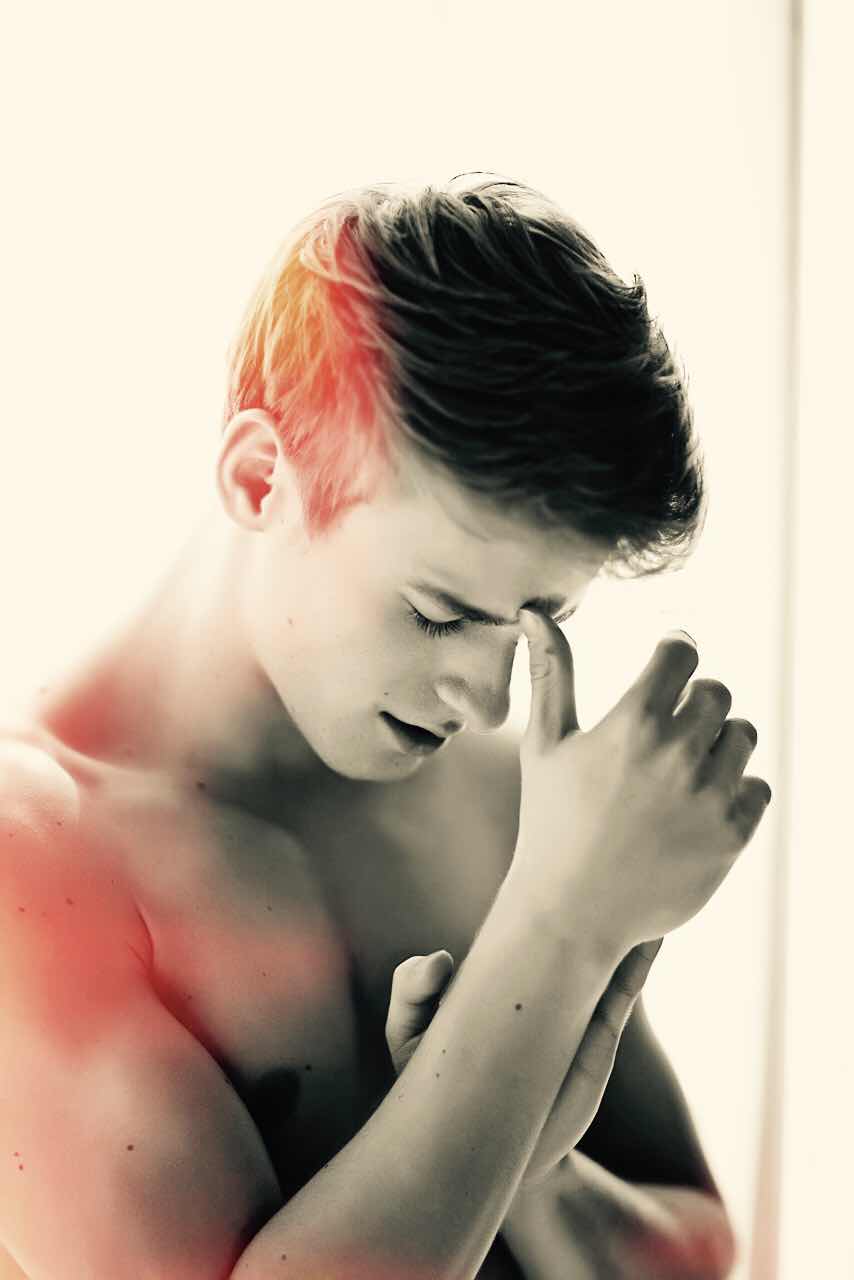 Today is a very difficult day for me, and it has been for the past five years. It’s not because tomorrow is my birthday, and I’ll be one year older. No, I’m happy to be alive, and I count each year as a blessing. It’s a day filled with sadness for me because it’s the anniversary of the death of one of my closest friends. He doesn’t have the blessing of having another year. Six years ago, he’d spent Thanksgiving with his boyfriend and was on his way home when he was in a car accident that killed him. We had been texting about an hour or so before his death, and I’d told him to text me when he got home and the last thing I wrote while he was alive was, “I love you.” Later that night, I became suddenly nauseous and threw up. I texted him to say, “Text me when you get home. I’m going to bed because I’m not feeling well.”
I never received the text that he was home safely. At first I thought he’d gotten home and fallen asleep forgetting to text me. I was becoming frantic the next day, my birthday, when I had not heard from him. I knew he’d never let my birthday go by without acknowledging it. I knew something had to be wrong. Later that night, I received an email from a friend of his telling me he’d died in a car wreck. I began to cry uncontrollably and basically did so for the next year or more. Grief nearly consumed me. If it had not been for Susan’s friendship, I don’t know how I would have survived.
Thinking back on that night six years ago when he died, I’m convinced he died at the moment I became sick that night. Some of you might think that is crazy, but we had a connection like none other I’d ever had. He was more than just a friend. He was like the younger brother I never had. One that I could tell anything to. He was the first gay friend I’d ever had. In him, I had someone I could talk to about being gay without any fear of judgement. He encouraged me to pursue my own happiness and was my greatest advocate when I got my job in Vermont. He knew it was a very gay friendly state and believed I’d flourish there. I guess he was right, but it took coming to terms with my grief over his death before I could begin to flourish in Vermont.
I had been in the closet for so long. Yes, I came out twenty years ago, but when I moved back to Alabama, I was kept pretty firmly behind that closet door. If it hadn’t been for him, I wouldn’t have met the boyfriend I had when I moved to Vermont. Sadly, said boyfriend is still in Alabama, and I’m up here, so it didn’t work out, but we had some great times together. I’d almost chickened out on meeting my soon to be boyfriend for the first time, but my friend encouraged me to go anyway, and I’m glad I did. It was a wonderful experience in my life.
I talked to my friend multiple times a day. We would text back and forth for hours. Though he lived in another state, we would even sit and watch TV shows “together.” We always watched Teen Wolf and How to Get Away with Murder together. I haven’t been able to watch either show since. He was there one day and yanked out of my life the next. I still find it hard to talk about him without getting very emotional. That’s why today is such a sad day for me. I always remember what a wonderful person he was, and what a great person the world missed out on getting to experience. I try to be more positive on my birthday, but I’ll be honest, it hasn’t been the same since he died.
Posted by Joe at 6:00 AM

I'm sorry for your loss, but it was lovely to read about those memories you have that remind you why he was such a good friend and a special person in your life. Wrap those happy memories around you to keep those special moments alive. Continue to have those conversations with your friend - even if they are now a bit one-sided.

And of course, despite all those memories, I hope you can carve out some part of the day to celebrate your birthday. If possible, celebrate with a friend. I should think that would make him very happy.

BosGuy, I know that my friend would have been so hurt and upset to know that his death affected me the way it has. He would have never wanted to hurt me, and he’d only blame himself. That was the kind of person he was. He was always too harsh on himself and wanted so much for people not to feel the same pain he had felt. He had been rejected by his family for his sexuality, and he so dearly wanted just to be loved. I loved him so much, and I told him so loved him as often as I could. I know others in his life did as well. He was such a sweet and dear person.

I keep his picture in my bedroom, and I do often talk to him. I ask him for advice and tell him about things that are going on in my life. Isabella just looks on with a very puzzled expression because she knows I’m not talking to her, and I’m not talking to anyone on the phone, which she gets very jealous about. I adopted Isabella to help me deal with the loss, and he would have absolutely loved my little girl.

These days, I try to dwell on the friendship we had and all of the good things about it instead of the loss, but on this day each year, it’s hard not to dwell on the loss. I miss him so much.