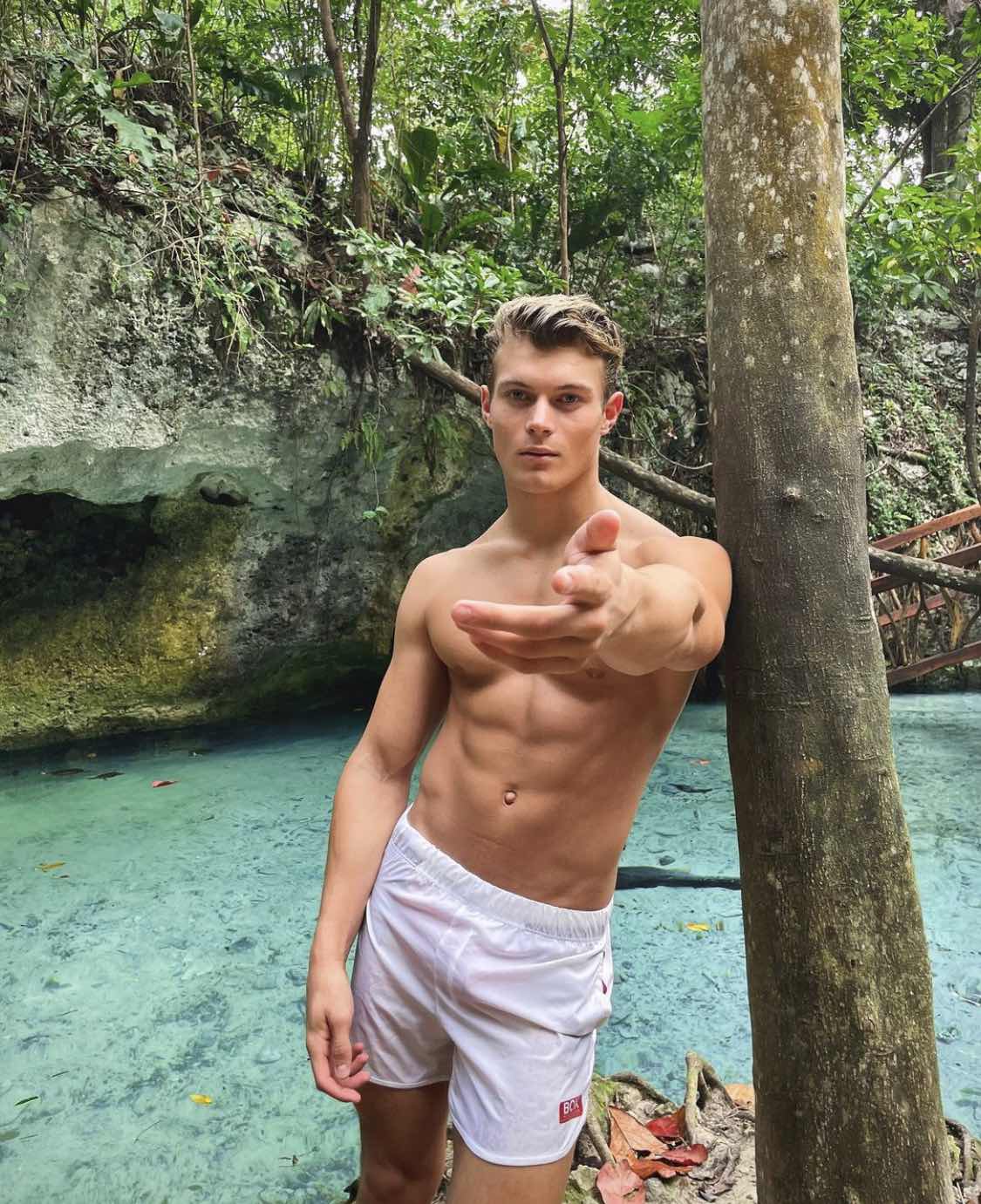 Before we get to the poem, I wanted to update you on the job search outcome. My boss did take my suggestion and hire the candidate I had advocated for during the process. Now onto the poem.

So we are taking off our masks, are we, and keeping

our mouths shut? as if we'd been pierced by a glance!

than the vapors which escape one's soul when one is sick;

so I pull the shadows around me like a puff

and crinkle my eyes as if at the most exquisite moment

of a very long opera, and then we are off!

without reproach and without hope that our delicate feet

It is the law of my own voice I shall investigate.

I start like ice, my finger to my ear, my ear

to my heart, that proud cur at the garbage can

in the rain. It's wonderful to admire oneself

with complete candor, tallying up the merits of each

of the latrines. 14th Street is drunken and credulous,

53 rd tries to tremble but is too at rest. The good

love a park and the inept a railway station,

and there are the divine ones who drag themselves up

and down the lengthening shadow of an Abyssinian head

in the dust, trailing their long elegant heels of hot air

crying to confuse the brave "It's a summer day,

and I want to be wanted more than anything else in the world."

On March 27, 1926, Frank (Francis Russell) O’Hara was born in Maryland. He grew up in Massachusetts, and later studied piano at the New England Conservatory in Boston from 1941 to 1944. O’Hara then served in the South Pacific and Japan as a sonarman on the destroyer USS Nicholas during World War II.

Following the war, O’Hara studied at Harvard College, where he majored in music and worked on compositions and was deeply influenced by contemporary music, his first love, as well as visual art. He also wrote poetry at that time. While at Harvard, O’Hara met John Ashbery and soon began publishing poems in the Harvard Advocate. Despite his love for music, O’Hara changed his major and left Harvard in 1950 with a degree in English. He then attended graduate school at the University of Michigan, Ann Arbor, and received his MA in 1951. That autumn, O’Hara moved into an apartment in New York. He was soon employed at the front desk of the Museum of Modern Art and continued to write seriously.

O’Hara’s early work was considered both provocative and provoking. In 1952, his first volume of poetry, A City Winter, and Other Poems, attracted favorable attention; his essays on painting and sculpture and his reviews for ArtNews were considered brilliant. O’Hara became one of the most distinguished members of the New York School of poets, which also included Ashbery. O’Hara’s association with painters Larry Rivers, Jackson Pollock, and Jasper Johns, also leaders of the New York School, became a source of inspiration for his highly original poetry. He attempted to produce with words the effects these artists had created on canvas. In certain instances, he collaborated with the painters to make “poem-paintings,” paintings with word texts.

O’Hara’s most original volumes of verse, Meditations in an Emergency (1956) and Lunch Poems (1964), are impromptu lyrics, a jumble of witty talk, journalistic parodies, and surrealist imagery.

O’Hara continued working at the Museum of Modern Art throughout his life, curating exhibitions and writing introductions and catalogs for exhibits and tours. On July 25, 1966, while vacationing on Fire Island, Frank O’Hara was killed in a sand buggy accident. He was forty years old.

I very happy for you. I hope they prove to be both helpful and fun to work alongside.

Glad to hear the boss chose the candidate you preferred.

Congratulations on the new teammate...Yes, bosses should at times default to the choice of those who do the job every day...Depending on the position, it is could that key employees are part of the interviewing process...I remember years ago I interviewed for a temporary position for Blue Cross/Blue Sheild...The manager was lovely and the staff could not have been nicer...When it came to choosing the staff said "We want the gay one!" The manager was clueless and they had to spell it out for her. Once hired I asked the guy of the group what made you think I was gay. Let's just say he gave me a bitchy queen answer. Oh, the office was a buzz about his Prince Albert. He even offered to show it to me. I politely passed. Please, I know what they looked like. Great temporary job.