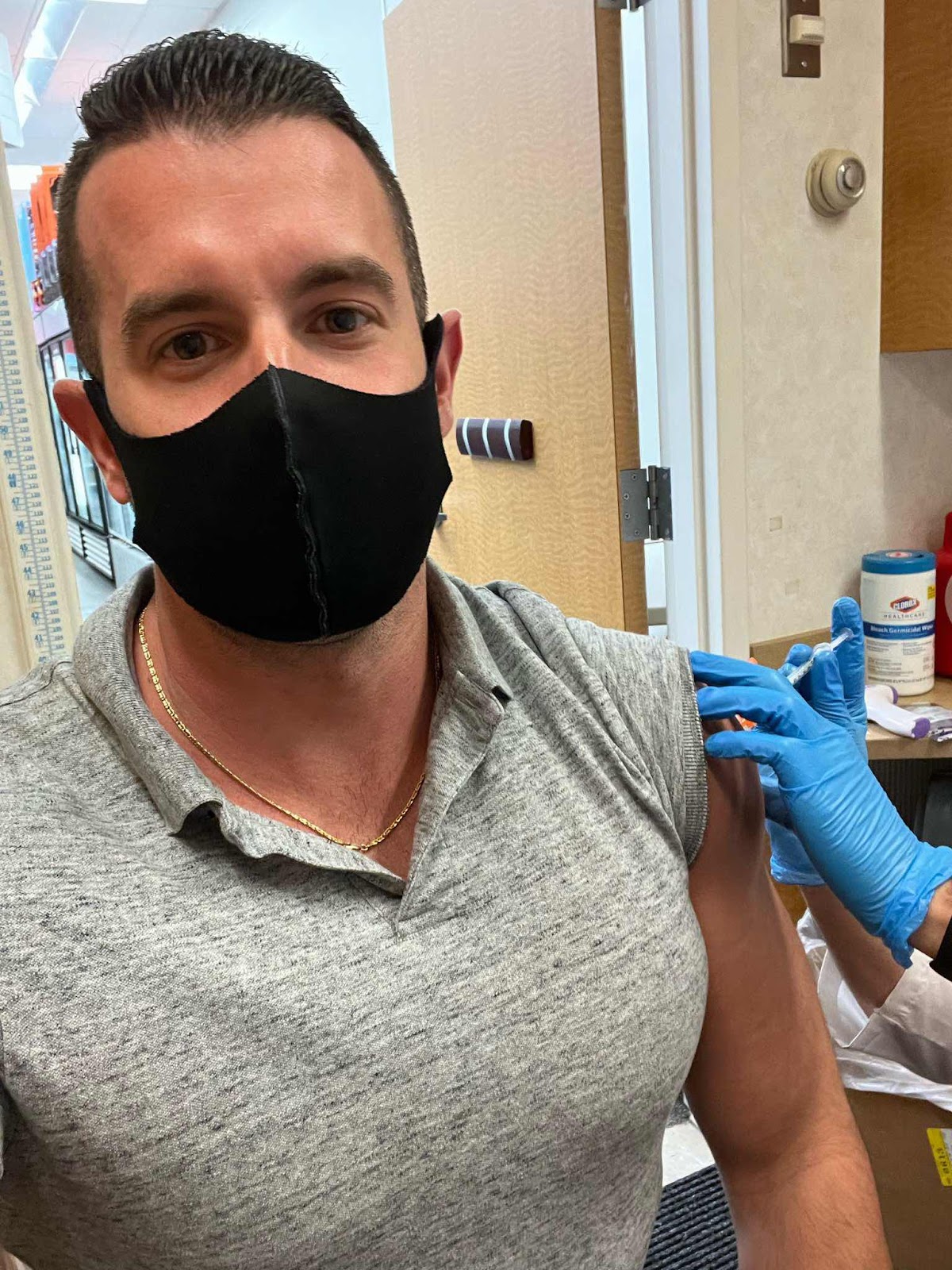 Yesterday, I got my Pfizer booster for the COVID vaccine. I was eligible because of my diabetes but also because universities are considered high risk work places. As of last night, I only had a sore arm. I barely felt the shot itself, but it was definitely painful afterwards. I basically did very little over the weekend. I ran some errands yesterday and watched the Alabama vs. Tennessee game Saturday night.
I roasted a chicken for dinner. Besides that, I watched the new Dune movie staring Timothée Chalamet that was just released in the U.S.; it’s streaming on HBO Max. I’ve been looking forward to its release for over a year when first saw the trailer. I have to say, it was far superior to the original 1984 film. What I did not realize was that this was Part One. So now, I have to wait God knows how long for the sequel, which doesn’t even have a script yet.
Posted by Joe at 6:00 AM

I have been looking forward to the Dune remake too.
I hadn't a clue that this was only part one. They conveniently leave that detail out of the promotions.

Saw DUNE Part 1 on Friday in the Theater and it was good. NOBODY else in there when I saw it.

Halloween Kills saw on Saturday and this has an ending made for a Follow-Up again.

Glad you are doing good after the Booster Shot.

The director of Dune is Denis Villeneuve, a guy from here, Montreal, and it was a dream for him since he was 14yo and have read the book, to make a movie out of it.

After The Arrival and Blade Runner, this Dune movie had his new touch of technological advances too. Special effects are also made by a Montreal group.

I didn't see it yet but surely I'll see it soon.

I received the Pfizer vaccine in January and February of this year, because I was a senior in high school at that time and I am Type I Diabetic. I already had Covid in October 2020 and it was a mild case, but I am terrified of the potential of a severe case given my risk factor. I have considered getting the Moderna booster, since the CDC has ok'd cross-vaccinating and, in some studies, it appears slightly more effective than Pfizer. Did you get the Pfizer booster?

Dillon, I did get the Pfizer booster, and not to alarm anyone, but the Side effects this time were very similar, if not a little worse than, when I got the second shot. I had bad body aches then, but this time I also have a terrible headache and have been running a fever. Hopefully, this will be over in the morning, but last time the body aches last for 24 hours but started the night after I took it. This started about 24 hours after I took it. The headache started almost immediately after I took it.

Thanks for the heads up! I hope you feel better soon. The first shot triggered a migraine for me, but the second did not. Hopefully, this one will be more like the second.

I hope it’ll be more like the second one for you Dillon. I know some people who had no reaction at all to the booster.

Joe...I saw Dune on the large screen. Mind blowing. Try to see it in that setting to really appreciate its scope and grandeur. I went for an afternoon matinee with not so many people in the audience, all in masks, spaced far apart, felt safe.