The Sleep Clinic, AKA A Medical Bitch and Gripe Post 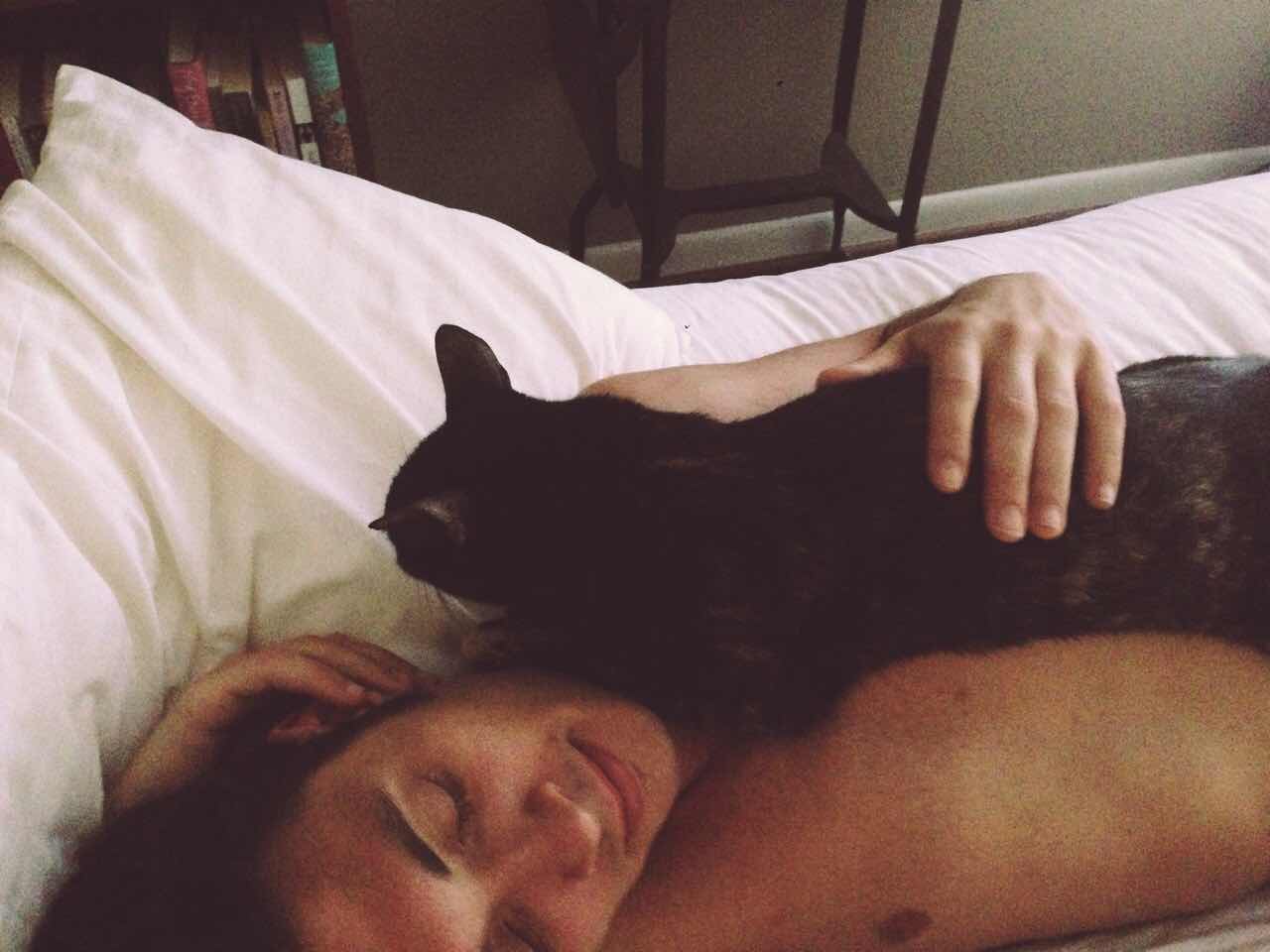 I am sure I have mentioned before that I have sleep apnea and I wear a CPAP to sleep. I have always hated wearing that thing, but I’ve gotten so used to getting a great night of sleep, that I really can’t go without it. However, I’ve also mentioned my trigeminal neuralgia. The straps on the CPAP mask aggravate my already damaged trigeminal nerve. Therefore, I go to sleep in pain, and I wake up with pain. I have spoken to the Sleep Clinic about the issue and have discussed with them a surgery that would implant a device, much like a pacemaker, that would have the same effect as the sleep mask, but not be as intrusive. However, the Sleep Clinic wants me to prove that the CPAP failed before they will let me be considered for the other device. Partly, this is because of insurance. I went to the medical equipment specialist that handle my CPAP supplies for a fitting for a new mask a few months ago. The mask they gave me is just as bad, plus I can’t breathe well enough through it, so I had to go down to the Sleep Clinic yesterday for them to try and fit me with a new mask.
That was an ordeal and a waste of time. First of all, the clinic is at Dartmouth-Hitchcock Hospital in the same building as the Headache Clinic, so it’s about an hour’s drive. Second, I don’t have the same confidence in the Sleep Clinic as I do in the Headache Clinic. When I first got the CPAP, they were supposed to follow up with me every three months, yet they forgot about me. It was only because I was having trouble with the CPAP mask and trigeminal neuralgia that they took notice of me again. That had me annoyed when they told me this three months ago. I got a call a few weeks ago wanting me to do a mask fitting before my appointment with the Sleep Clinic’s nurse practitioner on October 26. So I made the appointment and went down.

After trying on several masks, I told the respiratory therapist (RT) how much they hurt. All of which caused me to be in quite a bit of pain for the rest of the day. The RT I met with sent me home with a new mask to try, but I don’t hold out much hope it will work any better. It hurt to wear it for a few minutes down there, just like the others. I don’t know what she thinks it will do to sleep in it that’s different? What really aggravated me was that I had to pay $55 for basically the “pleasure” of visiting a showroom with a hospital bed in it. What bullshit! The lady was nice, but I really don’t think they should have charged me for this. The supply place didn’t charge me for their mask fitting, but because this was done in a clinic, they charged me, even though they did the exact same thing, I had to pay the higher copay to see a “specialist.” I’m also sure they will charge me for the mask they sent me home with.
I have told the Sleep Clinic people that my neurologist has already said that as long as I am wearing a CPAP at night, it will continue to prevent my trigeminal nerve from healing. It told the RT the same thing yesterday, to which she replied that maybe I should ask my neurologist if she has another solution to my sleep apnea. She said it in a very nice and “concerned” way, but I still felt like she was being somewhat dismissive of the advice I’d received from my neurologist. By the way, if I do qualify for the surgical implant, Dartmouth can’t do it (they have no one trained for it), and I’d have to go to the University of Vermont (UVM) instead. At this point, I wish I’d been referred to the UVM in the first place for my sleep apnea. I wasn’t originally sent to them because my doctor, who works for UVM, knows what a pain in the ass they can be. I see my neurologist Tuesday, so will talk to her, and then on the 26th, I’ll see what the Sleep Clinic has to say.
Posted by Joe at 6:00 AM

For what it is worth, you may want to check if your CPAP is a Phillips product. My partner and friend both have sleep apnea and although they have different models both are being recalled. Apparently there is a problem with a few of their devices. Neither my partner nor friend were contacted by Phillips. They called the manufacturer after I forward them an article in the Boston Globe about the recall.

Thanks, BosGuy. My CPAP machine is a ResMed, but the mask I was given yesterday is a Phillips. All of my other accessories are ResMed.

Occasionally I hear ads on the radio (during Red Sox games, I think) for something that can replace a CPAP. It didn't sound like surgery. Naybe the skeeo clinic knows about it. If I hear the ad again, I'll try to copy the information for you.

Would it be life-threatening for you to go without the CPAP long enough for the nerve to heal?

Naturgesetz, it would not be life-threatening per se. or at least not in the way I think you mean. I won't have a heart attack or stroke, and I won't permanently stop breathing. However, the daytime sleepiness makes it difficult and dangerous to drive long distances because I have a hard time staying awake. Before I had the CPAP, I used to have to pull off on the side of the read and close my eyes for a bit before continuing wherever I was going. I would also often fall asleep at my desk, which isn't life-threatening but terribly embarrassing when everyone can hear when my head hits my desk and wakes me up, LOL. Also, it will take at least 3-6 month for the nerve to heal.

I would really appreciate any information on a CPAP alternative. The device they would implant in me is called Inspire, but I have to go through a lot of hoops to get it, and that's annoying.

Did you try the nap?
You should know: https://www.aastweb.org/blog/5-alternative-sleep-apnea-treatment-options
Hope you find a solution