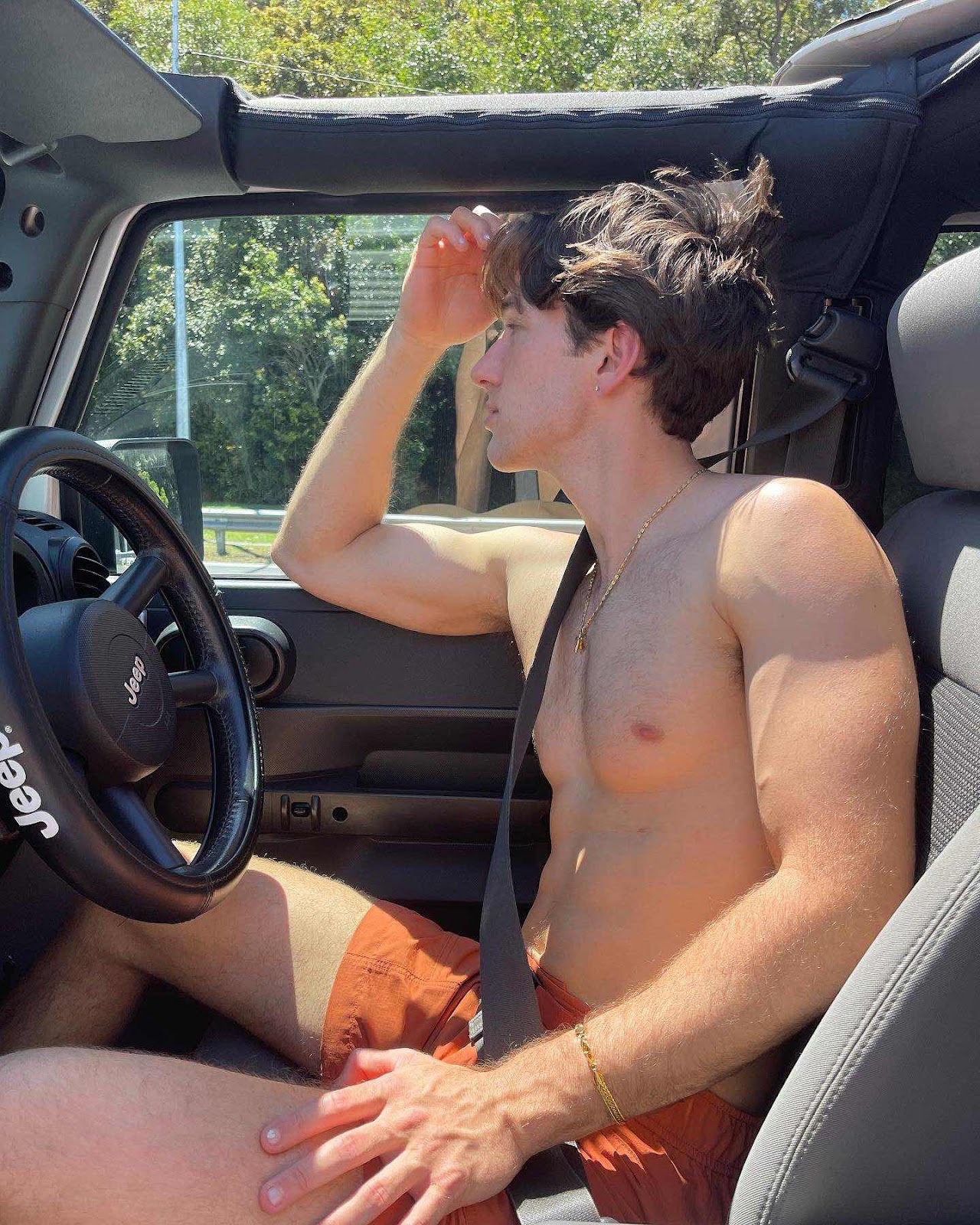 Six years ago today, I arrived in Vermont. It had been a hellacious trip up here from Alabama. My plan had been to drive to Blacksburg, Virginia, the first day to see a friend who was a PhD student at Virginia Tech. Then I’d drive to Albany, New York, for the second leg of my trip getting up the next morning and drive to my new apartment in Vermont. The trip did not go as planned. In Knoxville, Tennessee, while blocked in on both sides by semi trucks, I had no choice but to run over something in the road. Whatever it was punctured my gas tank. I pulled over on the side of the interstate and watched as gasoline poured out from under my car. I had to call 911 and they sent police and a fire truck to make sure everything was okay and put some type of absorbent over the leaked gas.
Close to tears, I called my dad. All of my possessions to begin my new life in Vermont were inside my little car. One spark or a lit cigarette from a passing car and it would have all gone up in flames. My dad called the insurance company and they found me a mechanic, a hotel, and a rental car because it was going to take at least several days before the mechanic could get a new gas tank. The police called a tow truck who loaded up my car and drove me to the mechanic. The tow truck driver was kind enough to wait as the mechanic and I did whatever we initially had to do, and then he drove me to my hotel. He was so nice and kind; he made the whole thing a little more bearable.
I checked into the hotel and waited for my rental car to be delivered the next day. Only one restaurant was nearby, a Mexican restaurant, so that’s where I ate dinner and had a huge margarita. Luckily, I got a call from the mechanic saying they’d been lucky and were able to locate a gas tank at another mechanic in town. They were able to get it late the next day and install it the next. I was stuck in Knoxville for two and a half days, but my car was ready around 11 am if I remember correctly.
Off I was again to see how far I could drove that day. The remember driving through the Shenandoah Valley and thinking I’d never get through Virginia. Finally, I did and continued north. Late that night, I was so tired, I could not drive any further than Harrisburg, Pennsylvania. I pulled over at a hotel only to be told there was no room at the inn. In fact some major convention was in town and few hotels had any vacancies. I finally found one, checked in and quickly crawled into bed and fell asleep. I got up early the next day and drove the rest of the way to my new apartment. That last eight hours and 500 miles was rough, but I did it.
October 7, 2015, I started my new life in Vermont.
Posted by Joe at 6:00 AM

You overcame the obstacles, with the help you needed, and it seems that it's been a gd six years since then — with ups and downs of course, but ovrall good. May the next six years be good also.

Happy Anniversary Joe!! Has it been that long?? We are getting old. The trip seems just like yesterday!! Many more wonderful memories in Vermont.