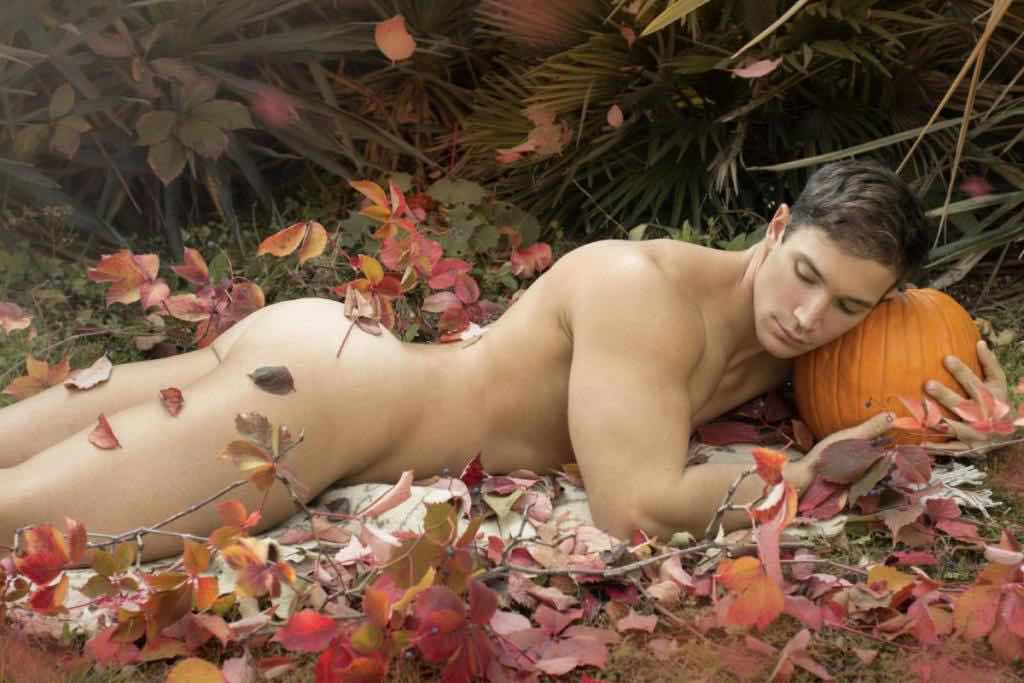 Every leaf speaks bliss to me,

Fluttering from the autumn tree.

I shall smile when wreaths of snow

Blossom where the rose should grow;

I shall sing when night’s decay

Ushers in a drearier day.

Here in Vermont, the height of fall foliage has passed and “stick season” is encroaching on us. I chose this poem today because most of the fall leaves have fallen here. The higher elevations of central Vermont have some trees hanging on to their foliage, contrasting with the dark green evergreens, and the soft gray hillsides where the leaves have fallen. The most foliage color right now is found in the rolling hills of the Champlain Valley, including the Lake Champlain Islands and the Burlington area, and in the valleys of southern Vermont.

Nature is surely the most noticeable themes in “Fall, Leaves, Fall.” For the narrator of the piece, presumably a voice for Brontë’s consciousness, the transition from the autumnal equinox to the winter solstice is one of the best times of the year, when the days grow increasingly shorter, and the nights grow longer. In each line of the two quatrains, Brontë’s word choice emphasizes her own emotional connection to the season, and its own unique beauty, even as she describes such occurrences as the death of leaves and other plants due to increasing cold.

It is likely that “Fall, Leaves, Fall” constitutes one of few existing commentaries on who Emily Brontë was as a person. In her life, friends and family described her as a shy individual, but most of what is known about her come from the posthumous commentaries of her older sister, Charlotte Brontë, whose neutrality cannot be assured. It is understandable to think that her elder sister would want to paint her in a positive light, especially as her novels and poems slowly cemented themselves within the history of English literature. In “Fall, Leaves, Fall,” Emily Brontë seems to be free to discuss herself, and depict herself as a quiet individual who sees life, beauty, and bliss in things that a great many people do not. Even if all she wishes to say is that she loves fall and winter more than summer and spring, it is something worth saying, especially for someone who can express it so well in such a short poem.

Emily Brontë was born in Thornton, England, on July 30, 1818. She and her five siblings grew up in Haworth, where their father, the Rev. Patrick Brontë, was the church curate. Their mother died in 1821, and in 1824, Emily and three of her sisters were sent to the Clergy Daughters’ School in Lancashire. When her two oldest sisters died of tuberculosis, Emily returned to Haworth with her sister Charlotte.

After leaving school, Emily continued her studies with her two surviving sisters, Charlotte and Anne, and their brother, Branwell. With access to their father’s library, the Brontë siblings read and wrote extensively, producing a family magazine that featured their stories and poems.

In 1837, Emily became a teacher at the Law Hill School, but she left the position after several months. After teaching for a brief period at the Pension Héger in Brussels, she returned permanently to Haworth in 1842.

In 1846, Emily, Charlotte, and Anne self-published a collection of poetry under the pseudonyms Currer, Ellis, and Acton Bell. While The Poems of Currer, Ellis, and Acton Bell (Aylott and Jones, 1846) reached a very limited audience, the three sisters each went on to publish novels soon after. In 1847, Emily published her sole work of fiction, Wuthering Heights (Thomas Cautley Newby), which is widely regarded as one of the great novels of the English language.

Emily Brontë died of tuberculosis on December 19, 1848. The Complete Poems of Emily Jane Brontë (Hodder and Stoughton), a posthumous collection of over 200 poems, was published in 1923.

Damn, that photo you chose to accompany the poem is awfully distracting.
On a related note to your post earlier this week, I know you have errands to run this afternoon but I do hope you can also enjoy the time away from work. Good luck w/ tomorrow's appointment.