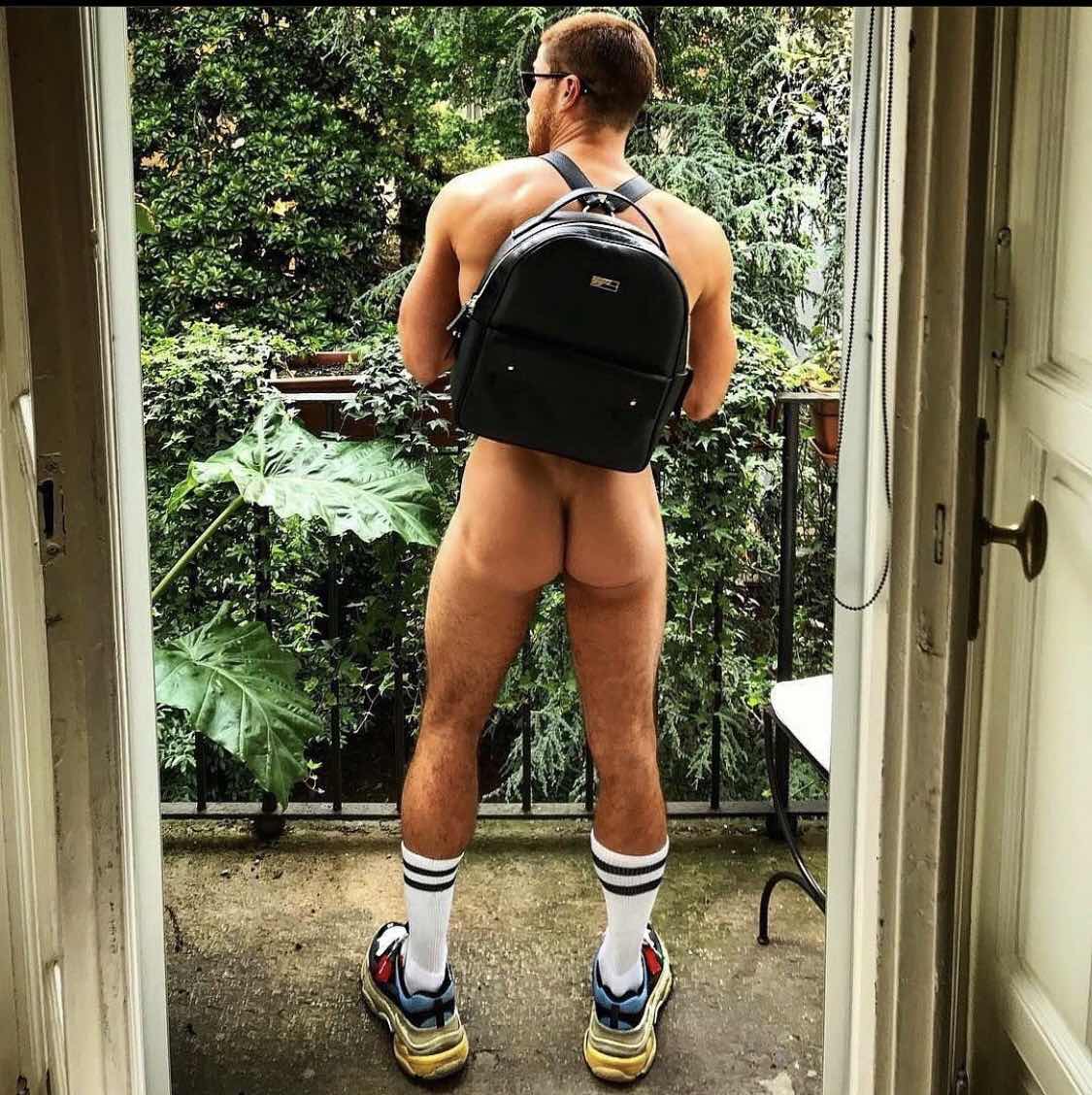 This pic is dedicated to the cute guy from Grindr who says he knows me but refuses to tell me who he is and won’t show his face when we chat on Grindr. For some reason he says he’s had a thing for me for several years. He came by to see me yesterday. Yes, I know who he is, even though he’s been trying to conceal it. For some reason he’s being shy towards me. I kind of understand why he’s being shy and is keeping his cards close. After yesterday, I’m pretty sure he knows that I know. We’ll see what happens next. 👀
Posted by Joe at 6:00 PM

This is definitely interesting. I hope it all turns out well.

Naturgesetz, I hope it does too. And just to be clear, this isn’t a stalker situation. He’s a really nice guy, but for some reason, I make him nervous. We’ve probably all had someone we’ve had a crush on and wanted to be near them, but you get all nervous and flustered when you are around them. He only seemed to be able to let his guard down when there was a glass door between us. It’s kind of cute and endearing, to be honest. And yes, there are reasons why I’m not going to initiate anything. The top two reasons is that I don’t want to scare or embarrass him, and I’m going to leave it up to him to make the first move.

Look at you being all coy!!

All I want to know is when do I purchase my plane ticket for the wedding.

It's all fun and games until someone loses an eye.

Have a great weekend!

To coax him, put your cat in his hands.