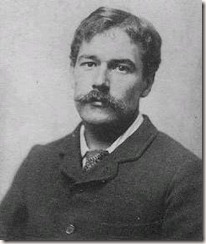 Henry Scott Tuke, (12 June 1858–13 March 1929), was a British visual artist; primarily a painter, but also a photographer. His most notable work was in the Impressionist style, and he is probably best known for his paintings of nude boys and young men.

He was born into a Quaker family in Lawrence Street in York. He was the second son of Daniel Hack Tuke (1827–1895) and Maria Strickney (1826–1917). In 1859 the family moved to Falmouth, where Daniel Tuke, a physician, established a practice. Tuke's sister and biographer, Maria Tuke Sainsbury (1861–1947), was born there. Tuke was encouraged to draw and paint from an early age and some of his earliest drawings—from when he was four or five years old—were published in 1895. In 1870, Tuke joined his brother William at Irwin Sharps's Quaker school in Weston-super-Mare, and remained there until he was sixteen. 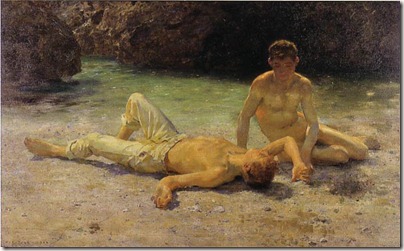 In 1875, Tuke enrolled in the Slade School of Art under Alphonse Legros and Sir Edward Poynter. Initially his father paid for his tuition but in 1877 Tuke won a scholarship, which allowed him to continue his training at the Slade and in Italy in 1880. From 1881–1883 he was in Paris where he met Jules Bastien-Lepage, who encouraged him to paint en plein air. While studying in France, Tuke decided to move to Newlyn Cornwall where many of his Slade and Parisian friends had already formed the Newlyn School of painters. He received several lucrative commissions there, after exhibiting his work at the Royal Academy of Art in London. 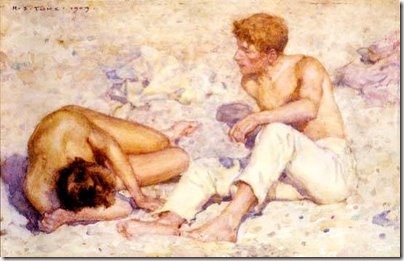 In 1885, Tuke returned to Falmouth where many of his major works were produced. Tuke became an established artist and was elected to full membership of the Royal Academy in 1914. Tuke suffered from a heart attack in 1928 and he died in March, 1929. Towards the end of his life Tuke knew that his work was no longer fashionable. In his will he left generous amounts of money to some of the men who, as boys, had been his models. Today he is remembered mainly for his oil paintings of young men, but in addition to his achievements as a figurative painter, he was an established maritime artist and produced as many portraits of sailing ships as he did human figures. Tuke was a prolific artist—over 1,300 works are listed and more are still being discovered. 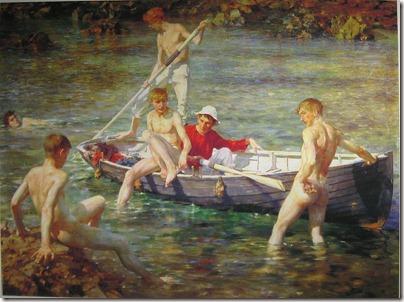 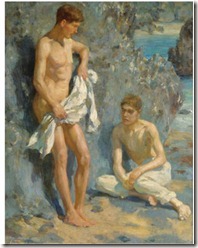 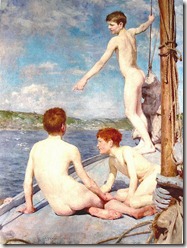 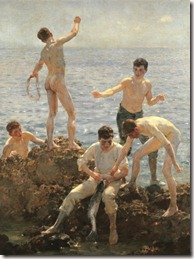 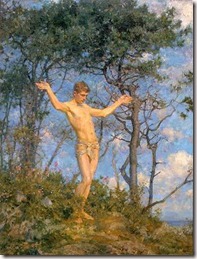 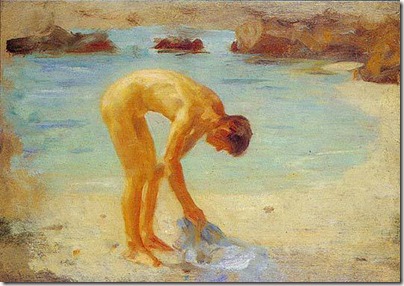 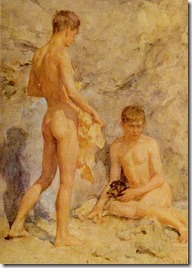 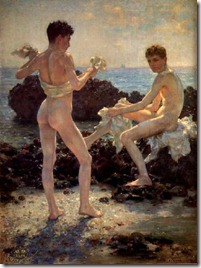 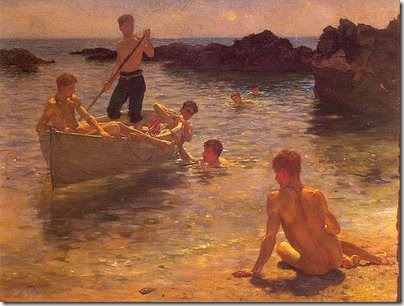 I love Impressionism. Though I am partial to Italian museums (The Uffizi, the Vatican Museums, the Capitoline Museum, etc.), I have to say that one of my favorite museums that I have ever visited is the Musée d'Orsay in Paris. It has one of, if not the, greatest collections of impressionist art in the world.