The Ancient Olympics: A History Lesson 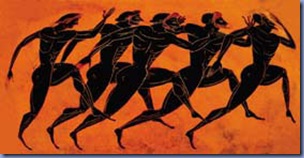 When I took my first history class in college, I did a research project on the Ancient Olympics. I had always been fascinated with the thought of athletes competing in the nude, but I also was in by the Summer Olympics that year, which were being held in Atlanta. My family and I actually went to the Olympics that year since it was close by and had a great time. I was thinking today about doing another history post and I was thinking about all the conversation we have been having about circumcision, and the idea of the Ancient Olympics came to me. 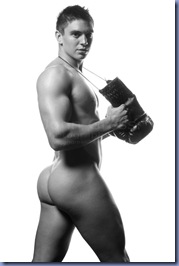 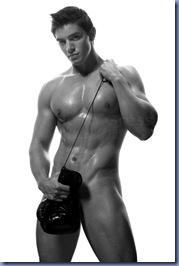 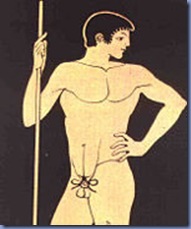 circumcised, which meant that during that time Greek Jews were not allowed to compete in the Ancient Olympics. I also learned that in order to protect their penis during wrestling matches and other contact sports, the men would tie a string around the tip of their foreskin enclosing their glans, thus keeping them safe. The kynodesme was tied tightly around the part of the foreskin that extended beyond the glans. The kynodesme could then either be attached to a waist band to expose the scrotum, or tied to the base of the penis so that the penis appeared to curl upwards. 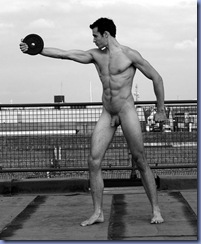 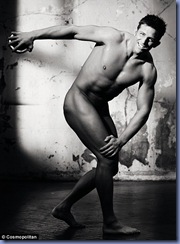 The ancient Olympics were rather different from the modern Games. There were fewer events, and only free men who spoke Greek could compete, instead of athletes from any country. Also, the games were always held at Olympia instead of moving around to different sites every time. 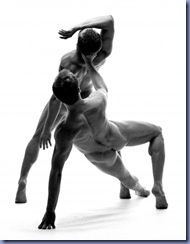 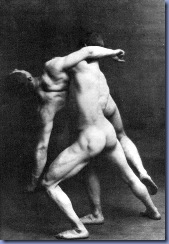 Like our Olympics, though, winning athletes were heroes who put their home towns on the map. One young Athenian nobleman defended his political reputation by mentioning how he entered seven chariots in the Olympic chariot-race. This high number of entries made both the aristocrat and Athens look very wealthy and powerful. 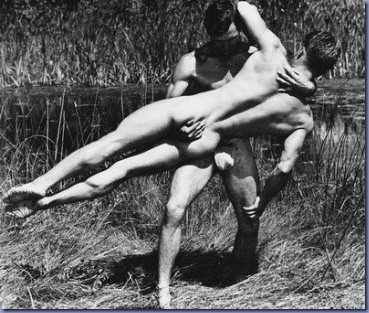 There are numerous myths about how the Olympics began. One myth says that the guardians of the infant god Zeus held the first footrace, or that Zeus himself started the Games to celebrate his victory over his father Cronus for control of the world. Another tradition states that after the Greek hero Pelops won a chariot race against King Oenomaus to marry Oenomaus's daughter Hippodamia, he established the Games. 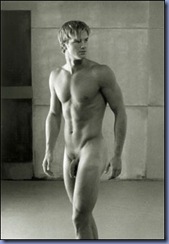 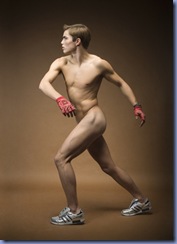 Athletic games also were an important part of many religious festivals from early on in ancient Greek culture. In the Iliad, the famous warrior Achilles holds games as part of the funeral services for his best friend Patroclus. The events in them include a chariot race, a footrace, a discus match, boxing and wrestling. 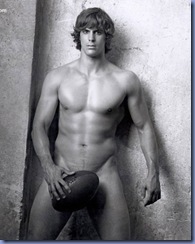 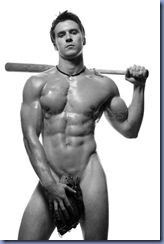 The footrace was the sole event for the first 13 Olympiads. Over time, the Greeks added longer footraces, and separate events. The pentathlon and wrestling events were the first new sports to be added, in the 18th Olympiad. 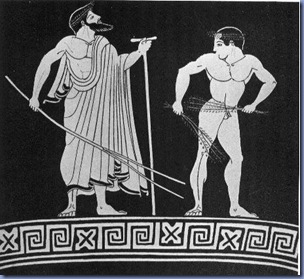 Click on any of the event names to see a description of a particular sport: 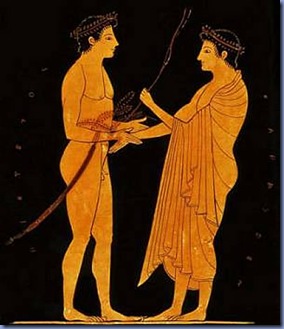 The victorious olive branch. The Ancient Olympic Games didn’t have any medals or prizes. Winners of the competitions won olive wreaths, branches, as well as woolen ribbons. The victors returned home as heroes – and got showered with gifts by their fellow citizens.
Here are two videos the History Channel did about the Ancient Olympics. Too bad, they have them wearing modesty pouches. 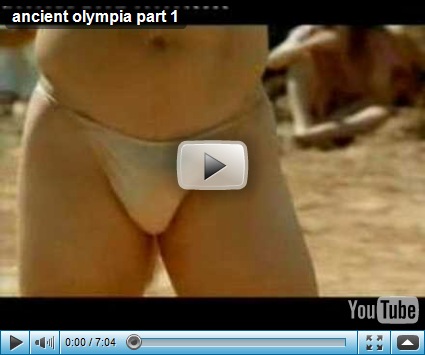 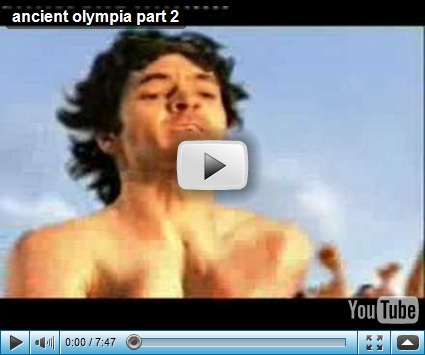 By the way, for those interested, here is an explanation of women’s role in the Ancient Olympics:
Married women were banned at the Ancient Olympics on the penalty of death. The laws dictated that any adult married woman caught entering the Olympic grounds would be hurled to her death from a cliff! Maidens, however, could watch (probably to encourage gettin’ it on later). But this didn’t mean that the women were left out: they had their own games, which took place during Heraea, a festival worshipping the goddess Hera. The sport? Running – on a track that is 1/6th shorter than the length of a man’s track on the account that a woman’s stride is 1/6th shorter than that of a man’s! The female victors at the Heraea Games actually got better prizes: in addition to olive wreaths, they also got meat from an ox slaughtered for the patron deity on behalf of all participants! Overall, young girls in Ancient Greece weren’t encouraged to be athletes – with a notable exception of Spartan girls. The Spartans believed that athletic women would breed strong warriors, so they trained girls alongside boys in sports. In Sparta, girls also competed in the nude or wearing skimpy outfits, and boys were allowed to watch.
Another side note, Spartan marriage rituals are quite fascinating, if any one is interested I will do a straight post about Spartan sexuality and the marriage rituals. It will have some about gay sex, these were the Spartans after all.