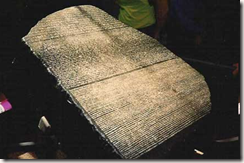 Today, July 19, 1799, one of, if not the, most significant historical discoveries of all time was found.  Rosetta Stone is a slab of black basalt now in the British Museum on which is inscribed an Egyptian decree of 197 BC honoring the king Ptolemy V Epiphanēs. The inscription is given in three versions, Greek and two forms of Egyptian: hieroglyphics (‘picture-writing’) and demotic, the simplified form of hieroglyphic in common use. The discovery of the stone in Egypt in 1799 made possible the eventual decipherment of hieroglyphics by the French scholar Jean-François Champollion (1790–1832). 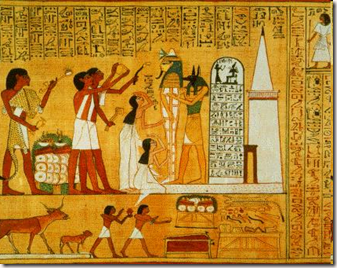 Without the discovery of the Rosetta Stone and the subsequent deciphering of its text, much of what historians and archeologist know about ancient Egypt would still be lost and what we currently know would have continued to be guesswork.  However, with the discovery of the Rosetta Stone, scholars have been able to translate Egyptian hieroglyphics and can now read the world carved and painted on the walls of the tombs of the Ancient Egyptians.

Since we will be talking more about Ancient Egypt today, I thought it was only appropriate to commemorate this significant finding on its 211th anniversary. 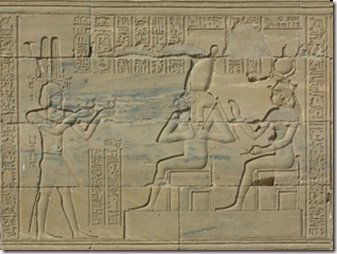